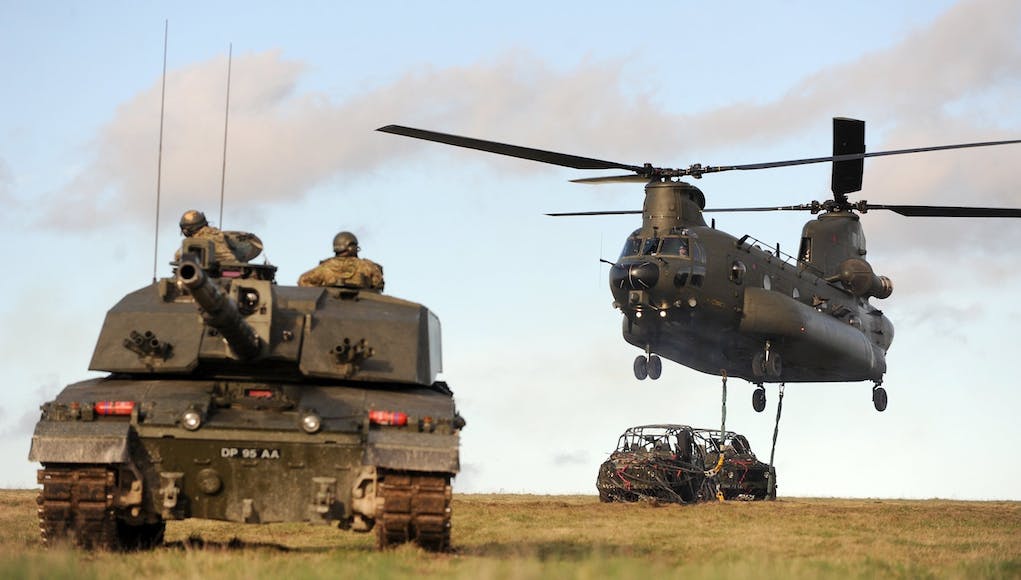 Britain could enter into a period of relative military decline and without a fresh strategic defence review, there is a fear this decline will become irreversible which will impact on our standing in the international arena.

The current government is considering pursuing massive cuts to all three arms of our armed forces including the British Army, Royal Navy and Royal Marines. The statistics speak for themselves. Our military will be cut to its lowest strength for centuries – even lower than during the Napoleonic conflict with future army strength predicted to be lower than the current 82,000 regular troops in the British Army.

Furthermore, I remain sceptical, to say the least, whether this government is able to raise enough reservists to fulfil the functions of the regular army. By the end of the Cold War the changing political landscape in the form of the collapse of the Soviet Union and Communism gave our political leaders the rationale to downsize our armed forces.

This legacy continued during 2000s. Although Britain’s commitments multiplied with further engagements in Bosnia, Kosovo, Sierra Leone, and later in Afghanistan and Iraq. It can be argued that Britain punched above its weight – but has not matched its foreign policy commitments to its military resourcing which led to a growing capabilities gap. The expectations of our political leaders it can be argued are becoming wholly unrealistic.

What is needed is a Fresh Strategic Defence review that answers what role should Britain’s armed forces play and seek to fund them accordingly. Maybe then we can properly relate Britain’s commitments to its capabilities. 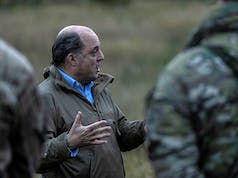 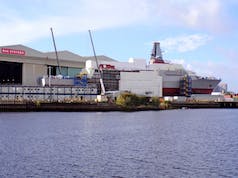 Would it not be good publicity for the government if they gave the extra cash to the armed forces to provide jobs, also as a lot of frontline service personnel come from lower income backgrounds and gives them a career and skills that they might not get elsewhere, and so would fuel the economy with the extra taxes and spends that they would then be provide therefore negating some of the expenditure. so 1: Good publicity, 2: extra taxes and VAT income 3: less unemployment 4: extra security, win – win in my eyes but I am a layman.

Richard. I couldn’t agree more – I was brought up on one of the poorest estates in the country and can without a shadow of a doubt that joining the military changed my life for the better. I now have degrees and a good career behind me. I dont mind a smaller military overall – I really do object to government pretending that we can deploy everywhere, have loads of kit and are a world player when they are not willing to fund that. Their appetite for showing off is bigger than the capability they are willing to provide, and… Read more »

The military cant afford to cut personnel. Look what happened last time, they gave the boot to 20,000 loyal troops and in return they burned the moral of the whole armed forces. A military career is not seen as a safe path anymore, any more cuts and the manpower crisis will never be resolved.

Remember how men who were within weeks of serving 25 years and looking at an excellent pension and a well derserved lump sum payment. They received a “redundancy notice” that would com into effect a few weeks before and robbing them of the full pension and a very much reduced lump sum. It stinks the way every Government treat our brave Armed Forces.

If we get to the point where the paras and marines are merged, the navy loses its amphibious capacity and may only have 12 combat ships, and the army is reduced ever more by 14,000 then sorry but trident must go. No point pretending to be a world power with nukes if we don’t have any conventional forces to use.

Its high time there was a proper debate on how we see ourselves in the world and thus what we need for defence. The general public might not be too interested but that is because there is a general assumption that our armed forces will have the manpower and equipment they need to defend these islands. Most will have no idea about the glaring gaps in our abilities or what is required to counter threats. Only by bringing the debate into the open can we hope that the public will have a greater understanding and put more pressure on politicians… Read more »

i remember when i joined there were private soldiers that had been there for 12 years plus,then the wall came down followed by options for change where redundancy came in,then the scrapping of the 3,6,9,22 year signings along with cash bonuses for signing on for another x amount,then if you had not made a certain grade you were discharged i know some lads that were happy as they were and did not want promotion,all of this was the start of the declining path which has continued to the point where we are now…i have nothing wrong with the reserves and… Read more »

Its up to the Government of the day to make the case for Defence and none of them have done this since Mrs Thatcher. Until they do its not surprising that the mass of the public assume that “everything is OK”. The current Defence Secretary seems determined to support the military for a change: with luck the coming review will make a proper assessment of the UK’s real needs. AND the means to meet these needs.

I agree with rob, it’s not so much the public doesn’t care at all it’s just they have no understanding of the capability required to counter threats to the nation and what is going on as a wider notion I.e cutting army back having no ships and not even attmetping to bring in a new MBT unless you have interest in these matters you won’t know . They (the public) in general have no concept of what this means the fear is they won’t until something like a proper conflict occurs and then we’re up he creek.

The back line for the 2015 strategic review was a UK that was going head on, all guns blazing to a eu military! Strategic lift capability (proven and ongoing in supporting France and it’s continuing colonial wars in Africa, dressed as anti terrorism). Major naval air components with air defence support to the carrier group supplied by the Germans and Dutch. And a smaller army that allows for some expeditionary capability bolstered by yroops from eastern European countries. But Brexit messed up Brussels and Westminster’s plans.

That horse has long bolted! Only our words are still big, but empty. Decades of hollowing out our forces has seriously undermined our standing & ability to project power.

We spend a miserly 1.8% on defence that also provides training for many people. It could also provide employment in high end manufacturing. Dont give me the Peace Dividend bit. It was followed by BAE pulling out of civil aircraft manufacture and an end to civil ship building.
What we have now is a crazy foreign aid system whereby we pay out a massive 7% on same.