A Reaper, conducting surveillance south-west of Raqqa on Wednesday, kept watch on a small group of terrorists and was able to conduct a successful attack with a Hellfire missile.

According to the Ministry of Defence, in Mosul, when advancing Iraqi security forces found themselves facing two buildings defended by a Daesh heavy machine-gun, a sniper team and at least one individual in a suicide-bomb vest, they called for assistance from a flight of Tornados. Our aircraft delivered a very precise simultaneous attack with two Paveway IVs which destroyed both terrorist strongpoints. The Tornados then hit a third terrorist position, again with a Paveway, whilst a second flight bombed a fourth position. 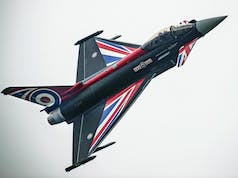 MoD confirm Tempest jet will not be carrier capable 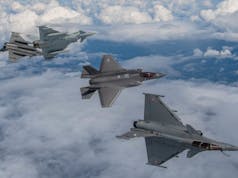 I know this wasn’t mentioned in the article but has the RAF used the Zephy UAV’s they have yet for long endurance surveillance? 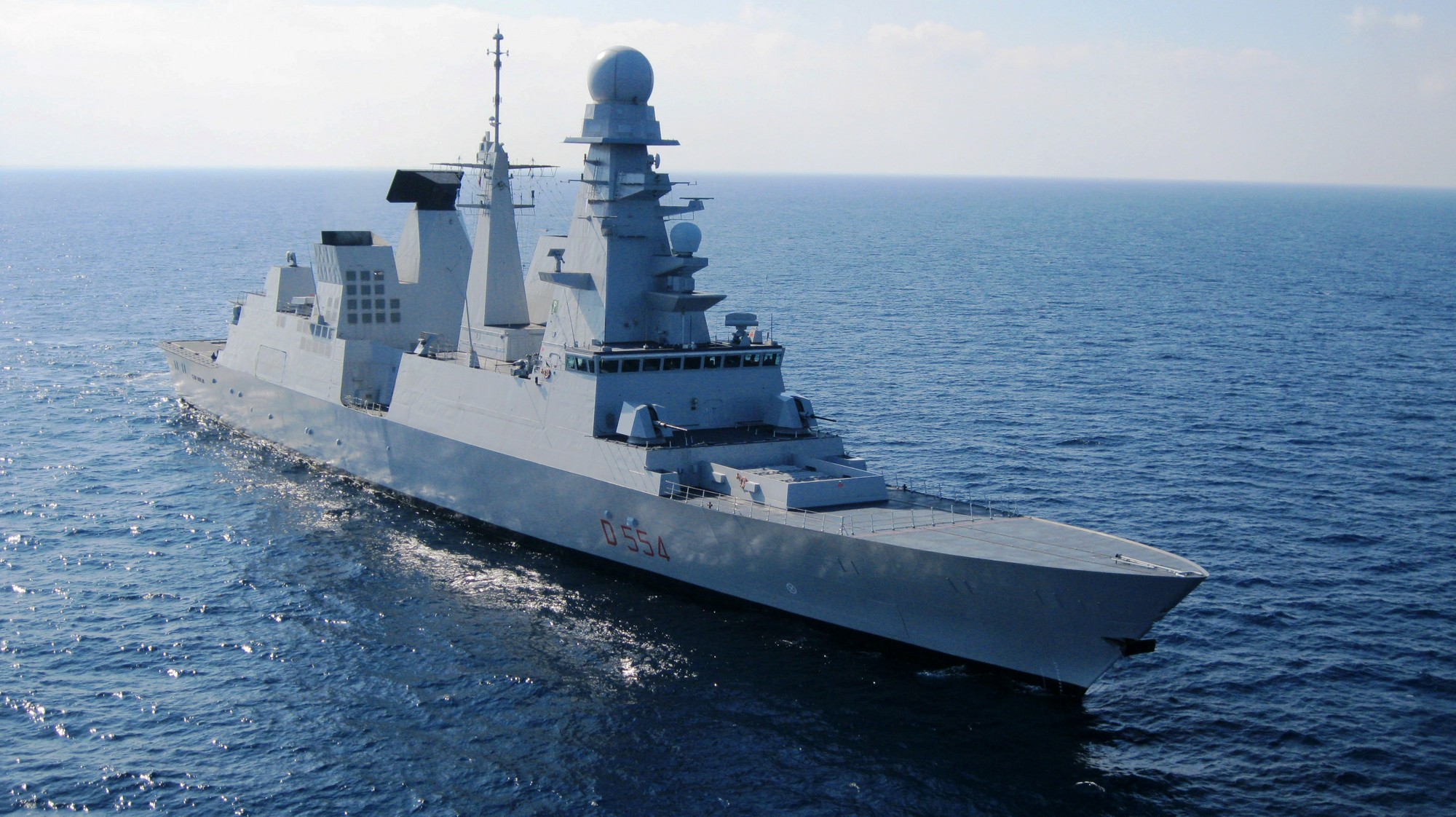 Brtish military to become ‘more engaged around the world’