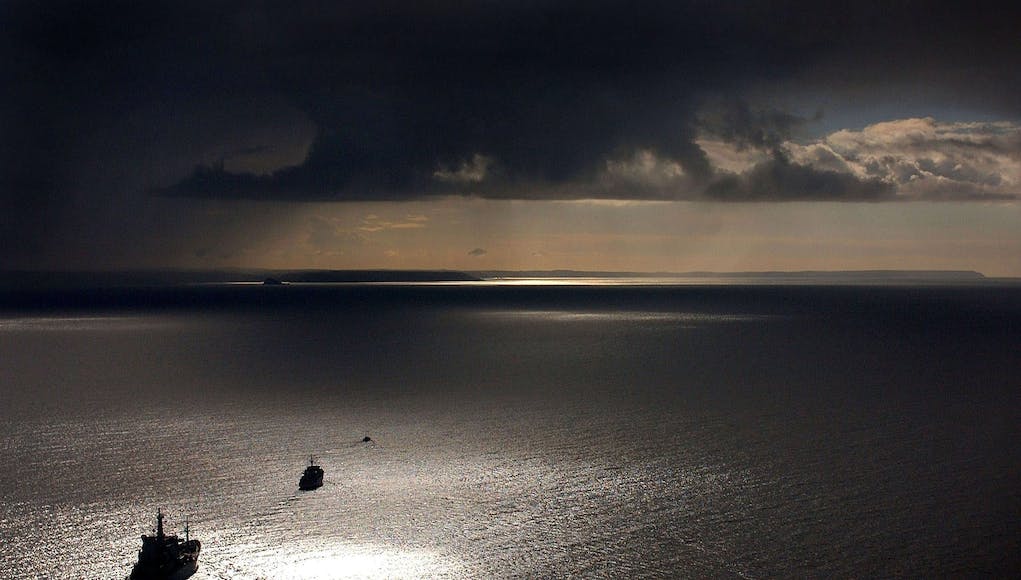 “The exact role HMS Echo will play will depend on the status and the nature of the investigation by the time it arrives in that area”  a Downing Street spokesperson said on Thursday.

According to the Royal Navy website HMS Echo is mid-way through an 18-month deployment to improve charts used by seafarers across the world. The British ship has been in the Gulf conducting hydrographic surveying – but will now join the search for flight MH370.

HMS Echo has joined countries including Australia, Indonesia, New Zealand and the US which have deployed ships and aircraft to try and find the missing jet. HMS Echo is in the area where two large objects have been spotted on satellite pictures, the Ministry of Defence said.

According to the MOD’s website, the Echo is a survey ship, launched from Devon in 2002 to support the Royal Navy‘s submarine and amphibious operations. It has a team of expert surveyors who will be able to help work out where the plane may have drifted to based on oceanographic patterns.