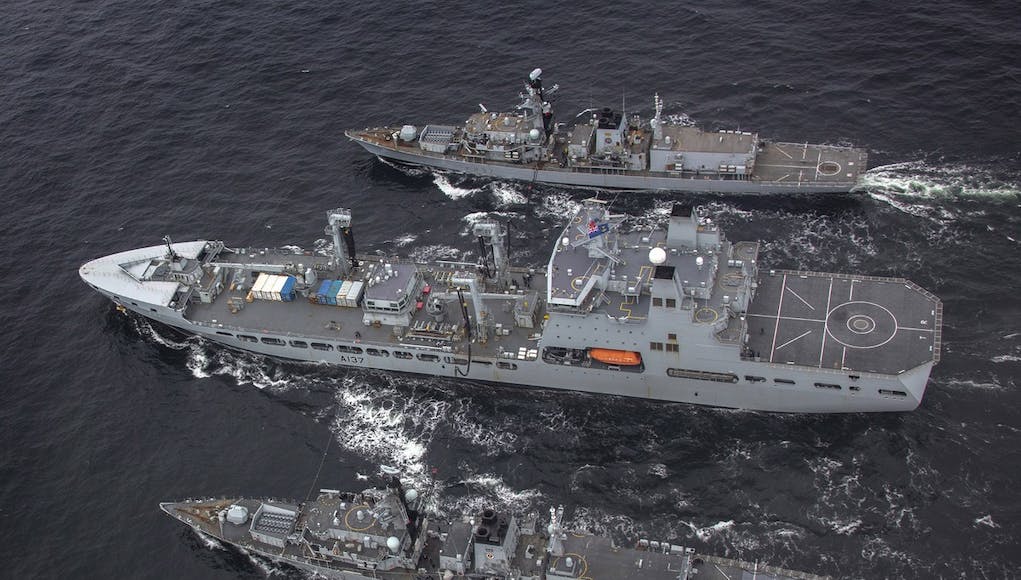 Frigates HMS Lancaster and Westminster, plus tanker RFA Tiderace spent a week with allied vessels in the waters of the Baltic Sea.

The Royal Navy say here that the exercise was a test of the UK-led Joint Expeditionary Force to work with other Baltic nations – in this case Lithuania, Latvia and Estonia – for the collective security of the region and freedom of the seas.

“The participating ships conducted joint manoeuvres in close company, tested their gunnery skills and practised maritime security operations – all in icy conditions and heavy seas. Among the most challenging evolutions in such weather was a night vertical replenishment – shifting supplies around the fleet by helicopter in the darkness.

HMS Westminster’s Merlin was called on to move loads slung beneath it – secured by Petty Officer Richard Newsome and Air Engineering Technician James Wilde, normally responsible for maintaining the sub-hunting helicopter. They battled not just the motion of the Baltic, darkness, cold and wind, but also the downwash from the helicopter’s blades – the equivalent of winds of 70 knots over the flight deck.”

Bad weather brought the curtain down on the exercise slightly earlier than originally planned, with the Baltic States’ vessels putting into harbour. 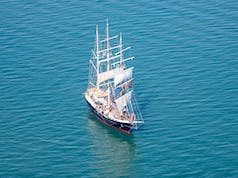 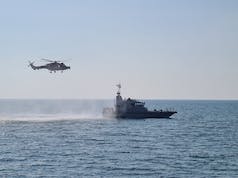 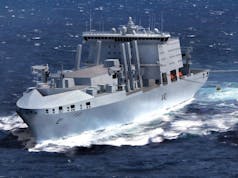 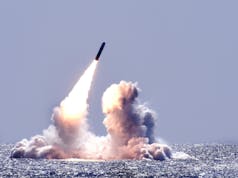 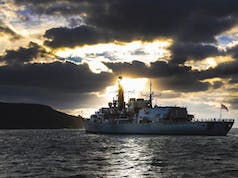 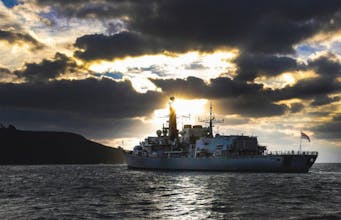