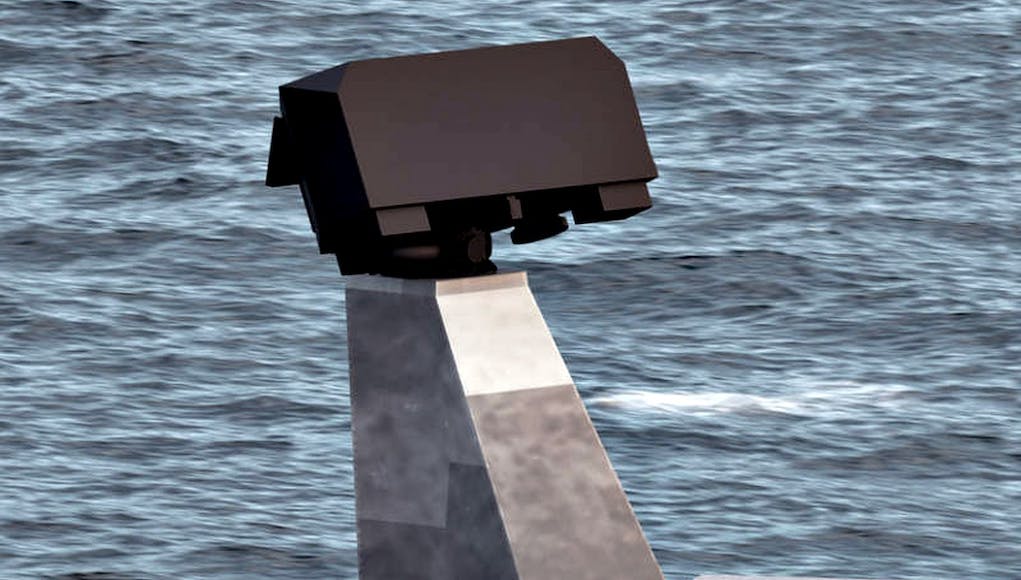 Saab has received an additional order for the Sea Giraffe AMB naval radar, designated AN/SPS-77 by the US Navy, for installation on the US Navy’s newest Littoral Combat Ships LCS 36 and LCS 38.

The order, placed by General Dynamics, is further testament to Saab’s continued growth in the US market.

Saab received the first order for Sea Giraffe AMB for the Littoral Combat Ships in 2005.

Since that time, Saab has continuously developed the standard Giraffe AMB sensor to meet multiple missions in the U.S. sea services from open-ocean blue-water applications into the littorals.

“Saab is a world leader in radar and sensor technology. With the Sea Giraffe, we have developed a highly capable and efficient radar platform that can be easily adapted and evolved to meet the specific operational needs of the customer; now and in the future”, says Anders Carp, Senior Vice President and Head of Saab business area Surveillance.

Saab will carry out the work in Syracuse, NY in the US and Gothenburg, Sweden.

In addition to the AN/SPS-77 currently being deployed on Independence-class Littoral Combat Ships, variants of Sea Giraffe are also being developed for US Navy Expeditionary Sea Base ships and US Coast Guard Offshore Patrol Cutter class ships.

Saab say it is also developing a derivative of the AN/SPS-77 known as AN/SPN-50, to meet the air traffic control needs of the US Naval Air Systems Command for deployment on CVN class aircraft carriers and LHA/LHD class landing dock ships.

Seem to be having good export success with this radar anyone know what’s good about it opposed to US systems on their other ships?

This is the radar the Army are using as part of the Sky Sabre system. It has also very good clutter rejection for finding targets at ground level