Home News Secretary General: As the world changes NATO will continue to change 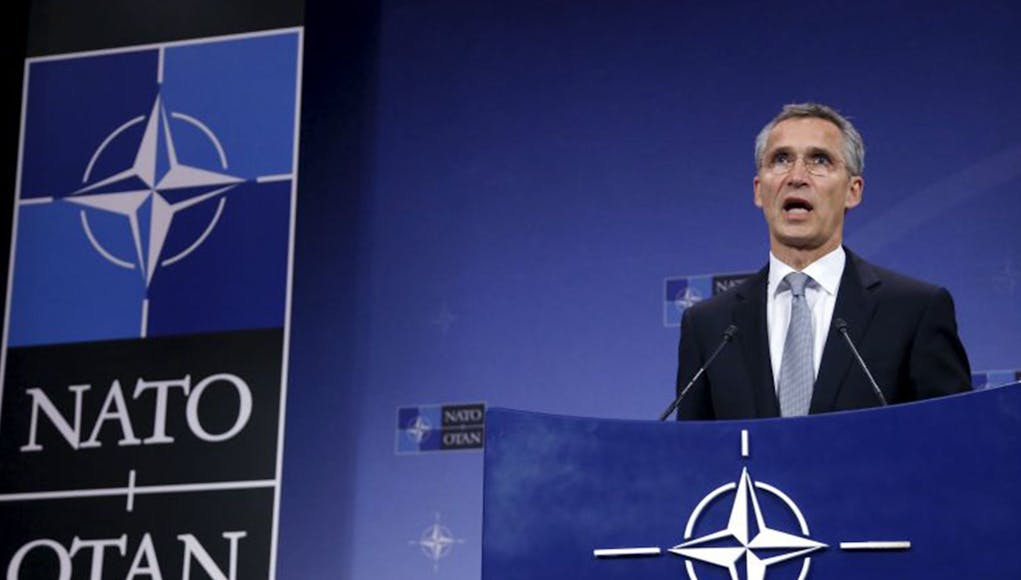 The NATO leaders’ meeting marking the 70th anniversary of the Alliance wrapped up in London on Wednesday.

“Our meeting has once again demonstrated that NATO remains the only place where Europe and North America discuss, decide and act every day together on strategic issues that concern our shared security.”

NATO leaders took a number of important decisions to increase the readiness of Allied forces, declared space as the fifth operational domain and committed to ensuring the security of telecommunications infrastructure, including 5G.

Allies also agreed on a new action plan to step up efforts in the fight against terrorism and recognised unprecedented progress on fairer burden-sharing.

During the meeting, Allied leaders had a substantive discussion about Russia, and the future of arms control. The Secretary General underlined that “for the first time, we addressed the rise of China – both the challenges and opportunities it poses and the implications for our security”. He added: “we must find ways to encourage China to participate in arms control arrangements”.

Allies also agreed to initiate a reflection process under the leadership of  Secretary General Jens Stoltenberg to further strengthen the political dimension of NATO.

The Secretary General stressed that “as the world changes, NATO will continue to change”, adding that NATO leaders have agreed to meet again in 2021.

Our 5G broadband supplier doesn’t get a mention, I wonder if NATO and more importantly the US is cool with it now.

Watching the goings-on at Watford this week, I could not help thinking that without American and Canadian input the NATO group would be just another carbon copy of the EU? The same self-satisfied faces we witness at key EU summits, and possibly the predictable stumble from one issue to the next? A metaphoric, K.U.T.A. would be the best way to describe the US contribution to these meetings….thank God!

NATO is weathering a bit of a storm i.e. Trump’s presidency, but he makes valid points about the 2% spending minimum target. The problem is that he goes about it the wrong way. I am not sure many people could sensibly argue that it is fair for the US to spend so much on the defence of Europe, but acting the way he does makes it less likely certain countries will tow the line.

If you appear weak you invite trouble. Some things never change!