Home Analysis What does the secretive 77th Brigade do? 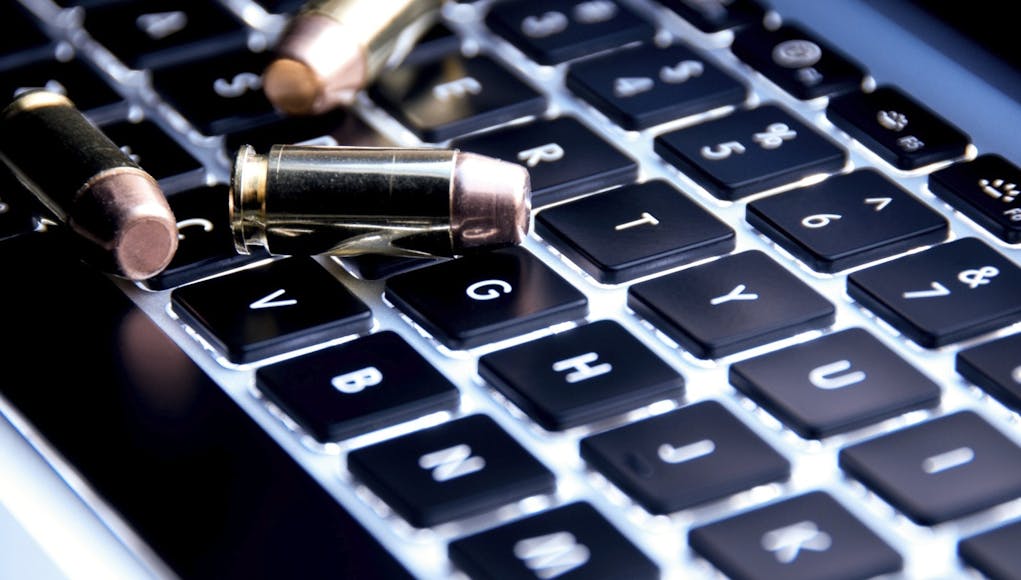 The 77th Brigade is responsible for “non-lethal warfare”. Both the Israeli and US army already engage heavily in these kind of operations.

The 77th will include regulars and reservists and recruitment will begin in the spring. Soldiers with journalism skills and familiarity with social media are among those being sought.

“77th Brigade is being created to draw together a host of existing and developing capabilities essential to meet the challenges of modern conflict and warfare. It recognises that the actions of others in a modern battlefield can be affected in ways that are not necessarily violent.”

The 2014 British Army Journal gives a detailed description on the 77th, which was was called the Security Assistance Group at thew time, “the unit will be be focal point for levers of soft power or persistent engagement”.

While several of the units are dedicated to psychological warfare, this is not their only goal nor the primary mission of 77th Brigade. The purpose unit is to aid in the mission of stabilisation.

“77th Brigade is the new name for the Security Assistance Group. Its continuing role includes:

Providing support, in conjunction with other Government agencies, to efforts to build stability overseas and to wider defence diplomacy and overseas engagement;

Military capacity-building at various stages in the cycle of conflict, through mentoring, support and training, including providing training support to Force Elements to enable delivery of security assistance tasks. There will be 440 military posts in 77th Brigade.”

“Doctrine provides the philosophy and enduring principles by which military forces guide their actions. 77th Brigade uses a combination of NATO and UK doctrine including for Civil Military Cooperation, Security, Stabilisation, Information and Media Operations, as well as Peace Support and Humanitarian Assistance.

The doctrine applied by 77th Brigade has been developed through collaboration with NATO allies, within the UK military and with other Government Departments. It will also have called on the experience and expertise of other nations and academia. The doctrine is dynamic, being constantly tested against experience, and crafted for a contemporary environment, and will therefore continue to develop as new or anticipated challenges appear.”

What 77th brigade? You saw nothing here, move along.

This is the second time clicking your article has had my phone spasm due to ads. Once more and youre gone, get a grip.

Hi Joseph, there are two small adverts on that page and you’re the first and only person we’ve had contact us about them. I’m looking on my own phone as I type this and have had no issues. Might I suggest that if you’re using the Facebook App to open the website, the problem is likely to be on your end. A remedy would be to open the links outside of Facebook’s own browser, which some applications add their own adverts too. This is certainly not on our end. As for why we have adverts, we need adverts to pay… Read more »

No issues here, it’s on your end mate.

It’s working fine now. But it happened, and has happened before. It’s likely one of the ads.

It can’t be one of our adverts, they’re set to a strict size and layout and cannot exceed that. I would advise downloading an anti-malware app for your phone, I’ve had this happen to me in the past when opening links through Facebook.

77th brigade already playing mind tricks. You didn’t see an advert right but remember to visit that add page after youve finished reading the article.
.
So basically it’ll be propaganda hype. You’ve already got a 77th Brigade but under a different name – It’s called the government.

Just who do you imagine 77th brigade are serving?
They select targets they consider impressionable and bombard their inboxes and timelines with tailored ads intended to pander to their likes and prejudices.
Nobody else sees these so there can be no contraction or anybody to put them right.
In most cases there’s enough of these targeted individuals to make the difference between success or failure in an election or a referendum such as Brexit. One reason why Brexiteers can be so convinced that they know why they voted Leave, but so few can agree on what that was.

Is our defence force big enough to afford such a force or should we focus on the traditional role of the military of delivery of violence without prejudice?

Are there other soft power elements within government that do this better, untainted by association with the military?

Nic Andersen they are looking for journalists.

Yes we are looking for Journalists http://www.army.mod.uk/77thbrigade

Nah. You’re not looking for journalists.

You’re looking for hacks who’ll prostitute themselves out and lick the Government’s arse by shamelessly pushing their (and the US’s and NATO’s) hyper-aggressive War-Mongering and War Criminal propaganda in return for too much of the Taxpayer’s shekels.

Be honest. You mean hacks who’ll push the GOvt’s war mongering crap, and NOT journalists.

That’s an apt answer to an intenestirg question

Civil Military Cooperation sends a shiver up my spine. It’s bad enough having a military force run by Governments using lies to murder innocent citizens at home and abroad but Cooperation? Nope.