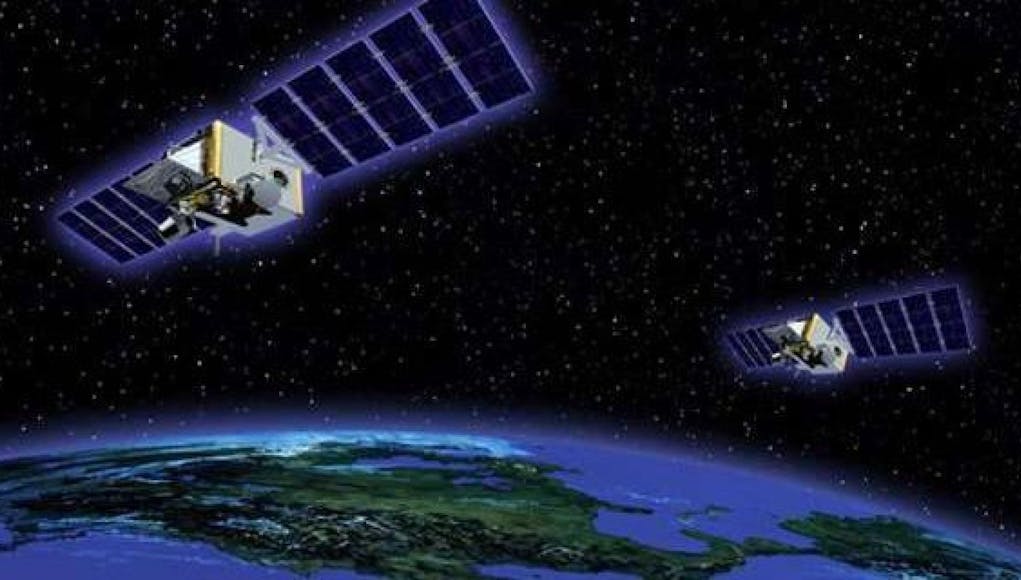 The new US strategy for defence against ballistic missile attack calls for advanced space based missile defence technologies in an era of escalating threats around the globe.

Raytheon CEO Tom Kennedy recently to an audience of defence experts and policymakers on this topic, according to Raytheon who are, obviously, poised to benefit from purchases in this sector.

“To have a space-sensor layer, to be able to pick up this advanced threat … that’s an absolute must for us to get on board and develop that technology,” Kennedy said recently during a panel at the Reagan National Defense Forum (click here to watch the panel, it’s interesting).

“I believe there’s more we need to do. And the reason we need to do more is because technology has changed, and the threat has significantly evolved based on that technology,” Kennedy said.

“It’s not only a sale, it’s also co-development,” Kennedy said discussing US exports in this sector.

“And getting our coalition partners engaged from that perspective, not just in buying the article after the US develops it, but also in the co-development of it, significantly reduces the cost to the US and in getting the dollars required to put these capabilities in place.”

Much as they did during the Cold War, US allies are playing an important role in developing and funding new capabilities, Kennedy noted, pointing to Raytheon’s partnership with Japan on the Standard Missile-3 Block IIA interceptor, he noted.