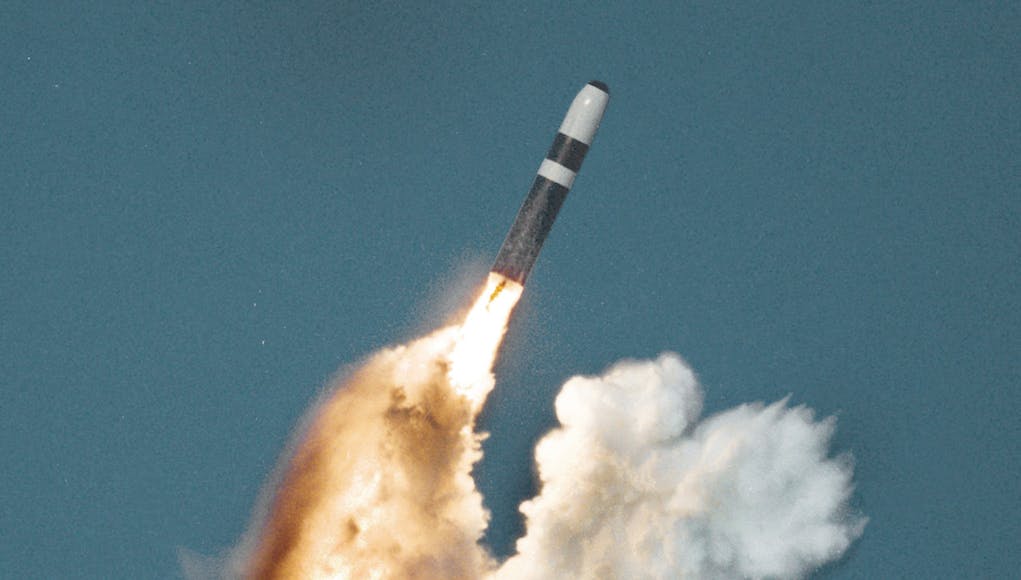 It is understood that the Trident missile system will be given increased protection from cyber-security threats.

“I’m afraid the reality is that any defence facility, or national public or private infrastructure service, could be hacked.”

the UK deterrent is completely operationally independent and UK does not need permission of the US (or anyone else) to launch its Trident missiles.

“The command and control system of the nuclear deterrent is fully independent and decision-making and use of the system remains entirely sovereign to the UK.”

The argument is often that the US can simply turn off the GPS system and therefore can stop the UK using Trident, this is also a myth, Trident isn’t guided by satellite.

Considering the fact that we have never launched Nukes in anger at an enemy, that little red trigger sure has plenty of use.

Perhaps it doubles up as a controller for a games console?

It’s the trigger that Bush kept pushing constantly when he was in office, just no one told him it wasn’t connected to anything.

The USN and RN are always testing the Trident missile / infrastructure. Constant ongoing drills, year after year. So, the consoles, buttons, triggers, mechanicals, etc., all get used on a regular basis, just not actually launching nuclear tipped SLBMs.

May 11, 2021
This is the first time British F-35Bs have fired ASRAAM missiles whilst operating from an aircraft carrier.