Home Analysis Trident, what are the facts? 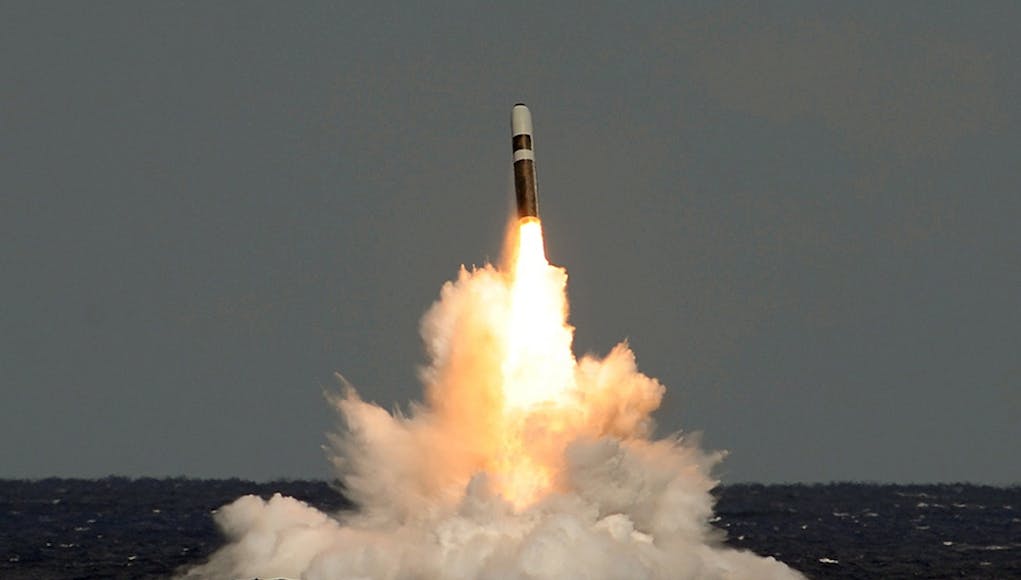 The Trident missile system is housed on the UK’s four Vanguard class submarines which form the UK’s strategic nuclear missile force. Each of the four boats are armed with up to 16 Trident II D5 SLBMs, carrying up to 8 warheads each.

The Royal Navy has operated the UK’s Continuous at Sea Deterrent since 1967 when the first SSBN – or Ship Submersible Ballistic Nuclear – HMS Resolution began patrolling armed with the Polaris missile system.

In 1996 HMS Vanguard, the first submarine armed with the Trident missile system, arrived on the Clyde and took over deterrent patrol duties from the Resolution Class. The four Vanguard-class submarines form the UK’s strategic nuclear deterrent force.

Each of the four boats are armed with Trident 2 D5 nuclear missiles. Like all submarines the Vanguard Class are steam powered, their reactors converting water into steam to drive the engines and generate electricity.

It’s often said that the UK’s Trident nuclear weapons system is not ‘independent’ or that the UK doesn’t have the ability to use the system without the US agreeing to it, in reality however that is simply not the case.

One of the most common myths around the system is that the United States has control over the UK’s Trident missile system, that is not the case.

It’s often said that the UK’s Trident nuclear weapons system is not ‘independent’ or that the UK doesn’t have the ability to use the system without the US agreeing to it, in reality the UK does retain full operational control over the system.

One common argument is that the US can simply ‘turn off’ the GPS system and therefore can stop the UK using Trident, this is also a myth, Trident isn’t guided by satellite.

One source for the confusion could be the fact that, aside from those currently deployed, the missiles are held in a communal pool at the US Strategic Weapons facility at King’s Bay, Georgia, USA where maintenance and in-service support of the missiles is undertaken at periodic intervals.

The missiles are jointly maintained, this is much cheaper than the UK doing it on its own and does not give the United States control over any of the weapons deployed on the submarines.

The key point here is that the British deterrent does not have permissive action link control, which means it does not rely on the use of codes to fire the system. The UK’s Trident fleet relies purely on military discipline to prevent a launch. 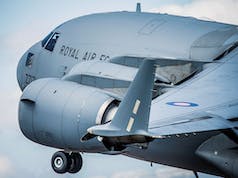 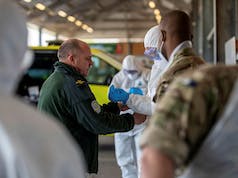 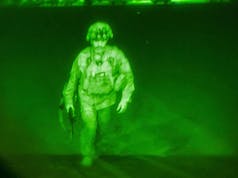 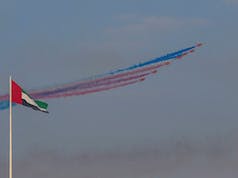 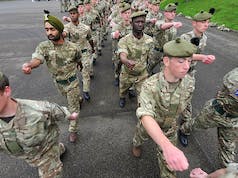 The only fact we need to know is that the system works.

Not really, as we do not know this.

The only important thing is that the other side, whoever they are, think that the system could work.

We won’t be around to see it work… If we ever have to use it we’ll already be firey radioactive ash.

The government are putting procurement at £30bn?

Plus £10bn contingency for cost overruns. One hopes all of that won’t be needed, ideally none of it needed, so some proportion of it presumably gets released back to the defence budget to spend on other things but that decision can’t be made until the build is complete, or at least far enough along for unexpected surprises to be very unlikely, so is a long way off.

We need more than 4

Turn a country into a car park with 4 ballistic missile subs.

Jake In case we miss with one?

The system works, what with uncertainty in the world, particularly North Korea.

We need Trident but here’s the thing. The USA is spending 30 billion in military aid to Israel over the next 10 years. Yet for years we lacked significant equipment and capability all the while being criticised by the US . We should be saying to the US that there is a price to being your unconditional Allie and have faced the burden of continued conflict since the 80’s upon till now, our support will never change but we are a 3 trillion economy against an American 17 trillion. Surely out of alliance pact, friendship and mutual security concerns they… Read more »

The fact is we need them , but hopefully will never need to use them

Could not agree more

The nuclear arms race is like two sworn enemies standing waist deep in gasoline, one with three matches, the other with five

We defiantly need them

Any idea what time the vote is today?

The debate began at 3.30 its still ongoing just now, the actual vote is expected to take place around 10pm I believe

Not until the snp have exhausted all the oxygen in the room.

I’m Scottish and hate the SNP. I would describe the MPs that attend Westminster as a bunch of unwanted bandits. They will never get my vote and don’t speak for the Scottish people.

Bravo you. I’m English and I appreciate Scots as both neighbours and a fellow UK constituent. I for one hope you guys stick along. And if you could see your way to making the entire SNP redundant at the same time, that would just be a bonus. 😉

I think we need them because like it or not, we can’t un-invent the wheel. But they’re a damned expensive curse. The most humiliating debacle in British post war history occurred over Suez in 1956 because the Americans weren’t prepared to risk a nuclear confrontation with the Soviets because of these weapons. Makes one wonder whether we shouldn”t just leave it to the Americans, but then with the lessons of Iraq and and Trump in the ascendancy I’m not sure that’s such a good idea either. It’s just the shitty end of a shit stick.

Facts about deterrents are hard to prove.

But evidence is in no world war for 70 years I guess.

We will never know for sure, if the lack of a major war has been caused by it or not, well unless some tech comes out that makes them defunct. My suspicioun is its more to do with mass media. Vietnam changed the world, when it came to war reporting and that has progressed with the web. If you look at Afgan/Iraq, the British/US troops were unable to win that war, not because the other side was as strong as the vietcon but because they couldn’t operate freely, every step has to be risk assessed against civilan deaths. If you… Read more »

p.s. we saw with the Turkey coup the power of the media. The military failed to completely silence the local media and that allowed the president to reach the people and get them to show that they disagreed with the coup.

The Soviets had a free hand in Afghanistan , no press coverage – it did not help them much.

[…] If you wish to read more on the details of the system, we’ve written an article on the facts surrounding the system that can be found here. […]

Pointless waste of Money, what exactly is the point in spending Billions on a weapon we will not use, when we already have one, that we also will not use (hopefully) so what its not as modern as the new ones, but lets face it, we aint going to launch any of them anyway, and if we did, then the planet is gone, so no point spending Squillions on somethign we aint going to see the benefit of, keep the old ones, they still do the job

We see the benefit of them every day……that’s the entire point of a deterrent system.

And whilst the current boats do the job today, by the time the replacements enter service they’ll be at least 30 years old. No good starting the process then, it needed to be started now.

When I think of nukes I think about the first time monkeys discovered they could use sticks as weapons to overpower other monkeys, it’s the same basic principle, if multiple monkeys have sticks then the other monkeys deter any one monkey from overpowering everyone, it is a stabilising factor. And let’s face it, when countries like Russia, Pakistan and North Korea have nukes then the world needs a democratic country like the UK to have them.

[…] If you wish to read more on the details of the system, we’ve written an article on the facts surrounding the system that can be found here. […]

We need to send them to turkey lol

In order to match the rate of escalation, a conventional (force) deterrence must match nuclear deterrence. if not it is just mutually assured destruction. 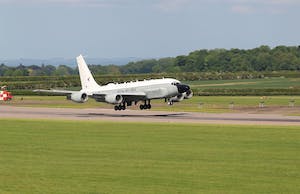