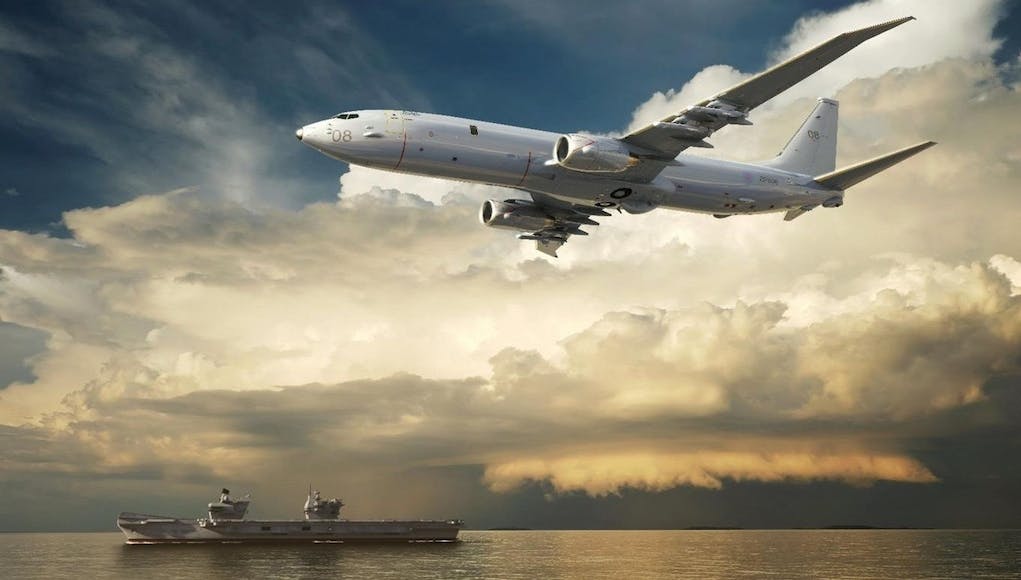 CFM International has been awarded a $13m contract for one spare engine for a P-8A Poseidon aircraft for the government of the United Kingdom.

According to a contract notice, work will be performed in Villaroche, France (55 percent); and Evendale, Ohio (45 percent), is expected to be completed in January 2020.

Foreign military sales funds in the amount of $13,247,329 are being obligated at time of award, none of which will expire at the end of the current fiscal year.

At the start of the year, Boeing was awarded an almost $2.5 billion contract to produce 19 P-8A Poseidon maritime patrol aircraft for the US Navy, Norway and the United Kingdom.

Ten of the aircraft are for the US Navy, four for the UK and five for Norway.

The UK intends to procure 9 of the aircraft in total and had already ordered five. This purchase brings the total UK order of P-8A Poseidon Maritime Patrol Aircraft up to 9.

Designated Poseidon MRA Mk.1 in British service, the first Poseidon will enter service in November this year with initial operating capability to be achieved in 2020.

in 2017, Norway, the United Kingdom and the United States signed a statement of intent for a trilateral partnership with P-8 Poseidon aircraft to address the ‘changing security environment’ in the North Atlantic.

While the statement is relatively vague, the move is seen as part of an effort to coordinate the deployment of the maritime patrol aircraft. This is a move that has been described as essential, due to the relatively small fleet sizes the UK and Norway are to possess.

But no mention of the extra aircraft the engine will fit in! or is it fitted for but no with?? Buy the engine with the intention to build the jet around it?

This isn’t for another P-8a, it is as the article states a spare. The CFM56 is a highly reliable engine but that doesn’t mean that they can’t go technical somewhere inconvenient. For example lets say one of our P-8a is on exercise in Canada and an engine fails in such a way that it can’t be fixed easily on location, rather than have the aircraft sit out there potentially for weeks the spare can be flown out and swapped out to get the aircraft back into operation quickly. The RAF has done this over the years for other types, considering… Read more »

Is it really just one engine being ordered or multiple?

It is correct what George Allison says, submit your own articles for publication.

Given the amount words in these comments sections it should not be to difficult, unless you don’t have a clue what your talking about.

Ha, I don’t have a clue what anyone is talking about, I’m only here for the Entertainment !!!!

I had NO idea I was. When is the first committee meeting?

That will be never then.

This must be more than just one engine, buy 2 at this price and Boeing will throw in a free 737 700 if you buy in quantity.