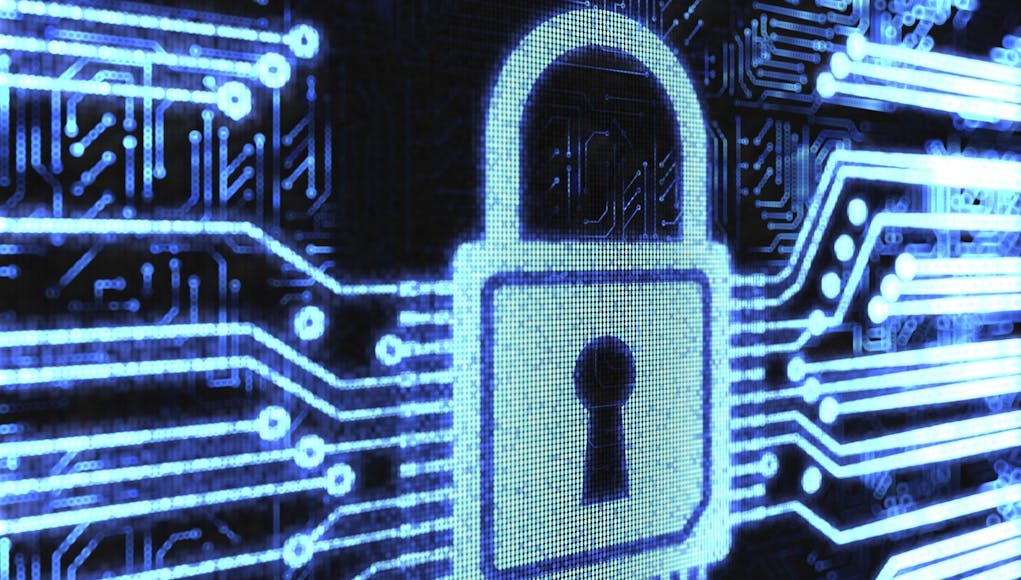 The UK is to invest £1.9 billion over the next five years in cyber security, protecting the UK from cyber attack and developing our sovereign capabilities in cyber space.

Cyber security is a body of technologies, processes and practices designed to protect networks, computers, programmes and data from attack, damage or unauthorised access. The symposium is expected to provide a platform to discuss the scale, diversity and complexity of the challenges faced by western powers in this area. Cyber security was an integral part of the defence review and will have its own strategy document produced next year.

The relevant section of the Strategic Defence and Security Review states:

“We will invest £1.9 billion over the next five years in protecting the UK from cyber attack and developing our sovereign capabilities in cyber space. In 2016 we will publish a second five-year National Cyber Security Strategy, and we will launch a further fiveyear National Cyber Security Programme. These will ensure that we have in place all the necessary components to defend the UK from cyber attack. These include capabilities that allow us to understand and tackle the most advanced threats, law enforcement capabilities to deal with cyber crime, support for businesses particularly in the UK’s CNI, and the skills and innovation needed for the long term.”

This comes after GCHQ warned that the cyber sercurity threats against national security has doubled in just a year.

GCHQ also has had access to the US internet monitoring programme PRISM since at least June 2010. PRISM is said to give the National Security Agency and FBI easy access to the systems of nine of the world’s top internet companies, including Google, Facebook, Microsoft, Apple, Yahoo, and Skype.

In February 2014, The Guardian, based on documents provided by Snowden, revealed that GCHQ had indiscriminately collected 1.8 million private Yahoo webcam images from users across the world. In the same month NBC and The Intercept, based on documents released by Snowden, revealed the Joint Threat Research Intelligence Group and the CNE units within GCHQ. Their mission was cyber operations based on “dirty tricks” to shut down enemy communications, discredit, and plant misinformation on enemies. These operations were 5% of all GCHQ operations according to a conference slideshow presented by the GCHQ.

While the number of actual cyber attacks could be more than what GCHQ identifies, the intelligence agency records attacks that pass a certain threshold in their criteria of seriousness. Personal hacking attacks on civilian home computers may not be recorded as serious attack.