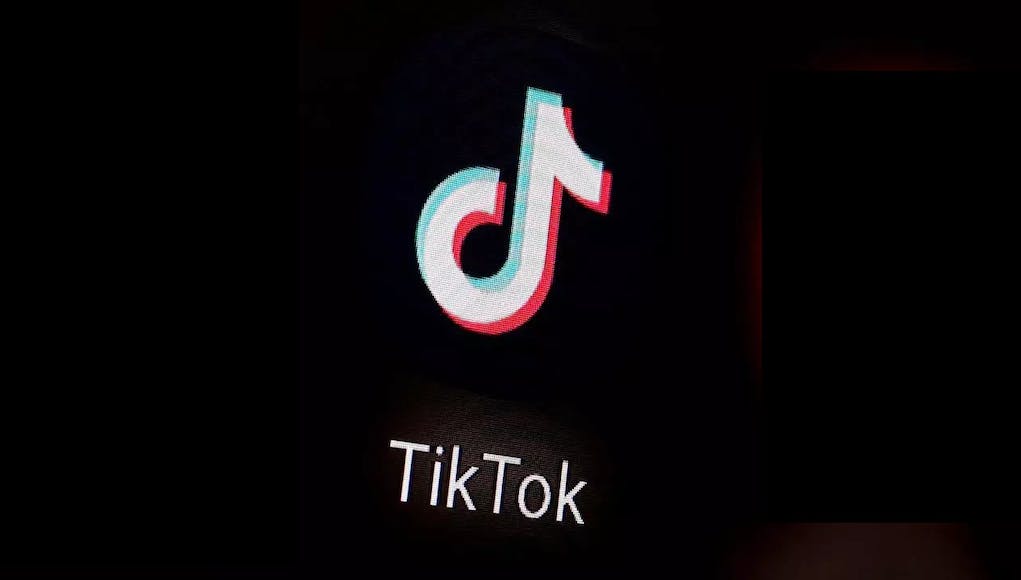 US Secretary of State Mike Pompeo has said the US is “looking at” banning Chinese social media apps, notably including TikTok, over allegations China is using them to collect intelligence on users.

Asked by Fox News’s Laura Ingraham if the US should consider blocking the apps, especially Tik Tok, Pompeo said the Trump administration was “taking this very seriously; we are certainly looking at it”.

According to Ludovic Rembert at InfoSecurity, there are two big problems with TikTok, but both of them stem from the fact that the platform is now owned by ByteDance.

“Chinese companies are required – by law – to share information with their government, and this is the cause of both concerns. The first is that US lawmakers fear the app could become a major tool for the dissemination of Chinese propaganda. Some sources have claimed that the Islamic State is posting propaganda on the app, and an investigation by The Guardian suggested that TikTok censors videos Beijing doesn’t like, including those about Tibetan independence.

The popularity of the app among teens means that it potentially gives the Chinese government a bigger reach than ever before.

The second problem is that the app can potentially collect information on users in the US. Though many people in the US are more aware of cybersecurity than ever before and have taken steps to limit their susceptibility to this kind of spying, many still don’t understand how VPNs work or simply how much information they are sharing online. Of particular concern is that military and governmental personnel also use the app, and this could provide the Chinese government with a ‘back door’ for more sophisticated surveillance.”

What information is collected?

When installed, TikTok asks users to grant several permissions, including the use of the camera, microphone and contact list. However, it may also collect location data, along with information from other apps on the device.

Last year, a proposed class action lawsuit filed against TikTok in California claimed the company gathered users’ data, including phone numbers, emails, location, IP addresses, and social network contacts. The lawsuit also stated TikTok concealed the transfer of data – including biometric data – and continued to harvest it even after the app was closed. This would mean when a user shoots a video and clicks the “next” button, the video could be automatically transferred to servers without the user’s knowledge.

You can read more about what information is collected here.

Our cyber security section recently said to all employees, not to use tiktok, apparently they pass over user details to the state…can hardly say I’m surprised.

Regulations need seriously tightened up to the point of just banning the sharing of data. Even with that gdpr law, all of the apps just force individuals to sign over their privacy rights anyway or not use the app despite not needing any of that information to provide the service they offer.
If it was banned the apps would still exist albeit without selling your data.

Problem comes in what you class as acceptable ’data transfer’ because if you ban all data sharing then maps don’t work, banking apps don’t work, I doubt this comments section would work as it requires email addresses to be registered. Personally they just need a couple of tweaks to GDPR, to protect against companies writing contracts to annul them of responsibility.

We have a rule in our household, not to buy anything with Made in China printed on it.

I actually really like that rule, trouble is everything’s got components made in China even if it’s not assembled and if your ordering on line you have no idea. I would like to start seeing western democracies setting up some form of ethical stamp for good, sort or confirming this was made in a democracy using a free workforce who are paid what is consider a living wage. Simply we need to stop buying goods from cultures that use essentially a serf workforce with the aim of out producing western democracies and are using mercantilism as a way to play… Read more »

I think that if the free democracies of the world got together and coordinated then China would change it’s behavior. China is always in transition because of its continual opening up strategy. Trump has managed to get them to open up a lot faster since the trade war, many new laws have been made including a Civil Code, and lots of modern IP protection and patent laws. If we coordinate we can get them to keep adapting in the direction we want, to have better human rights, more democracy, adherence to rules and even border disputes and nuclear weapons limits.… Read more »

Will NEVER happen since the big boys like Apple, ect all bow down to their masters in China. They know that they need that huge market to grow their companies. Also U.S. companies have their hands tied with all the regulations from the EPA, ect. They forced them to move manufacturing to China. Not to mention all the asshat lawyers in this country who sue at the drop of a hat.

There is really no electronics these days that do not have Chinese parts in them, and generally major chip sets. Even the things that state that are built in the US or EU, in practice are just put together there using Chinese build components. No question China has major human rights issues, but I am more worried about my own government and the US spying on us than i am China, because i live in this country and the US has a extradition with the UK where it doesn’t need to prove anything to have us taken over there and… Read more »

I guess you don’t shop at Walmart or Amazon then since most of the stuff they sell is made in China. Btw, the PC(s) you’re using are most certainly made in China like the TVs, phones, appliances, ect. Western companies long ago took away consumers choice as too wear a product is made. I remember years ago you could decide if you wanted a product that was made in the U.S. or Japan.

Dan, your the man. Absolutely right of course, but I dont rate Chinese goods and will steer clear of them whenever possible

I get the comments about Chinese parts, and it may be hard to go China free. However, it is still worth making the effort to avoid as much Chinese stuff as possible. Plenty of electronic stuff can be bought from Korean, Taiwanese and Japanese companies.

I’m not sure how much information you can get from millions of Pre teens and teens. There is such a thing as information overload…..use it against them I say…get the western world to post all its crap on these apps and the Chinese’s informatics systems will be paralysed with crap dances and fad diets.

They choke us in plastic crap we choke them back with teenage angst.

Just another tool by a surveillance state to influence our pre-teens and teens, get them early with the power of the communist state! these companies just like facebook and present agenda based media…just when It comes to China, that almost certainly implies something disruptive.

Hello Jonathan. Its the composite view they create of the user over time, and their circle of friends, that data with the help of Ai is then used to push items of interest back to the user and their circle of friends that can subtle influence the user. Especially over time and especially younger users. I suggest reading deeper on this App and its owner developer who has frightening aspirations. Yes he is Chinese and the data is all stored in China.

Think of all the times you copied your password to paste it into a website. Until you copied something else that password is just stored in your clipboard.

Many of the most famous apps in the world have been reading this info thousands of times from you.

Just think about that the next time you copy your password.

What’s in you clipboard now??

Ban it. The least we can do for China giving the world the pandemic.

The PRC can’t be trusted, not that we’ve done ourselves any favours disgracefully abandoning the Syrian Kurds who did much of the hard work combating ISIS. Incarcerating the entire Uighur population for brainwashing & cultural genocide, annexing islands in the south China sea to build military bases, bullying neighbouring nations, extensive cyber warfare, breaking the Hong Kong agreement(though I’m surprised they took so long), annexing Tibet & ruling by force, fear & indoctrination. None of the major PRC buisnesses are independant. All are under government direction.

They have played our weakness to a tee, unfortunately the big glaring hole in neoliberalism is that the market must rule all and if that means someone else makes it cheaper than you or has the capital investment they win. We are just lucky that neoliberals only really took power in the 80s otherwise the Soviet Union may have had time to consider and adapt to this weakness just like China has. The truth is that capitalism only really works if you have it mixed with a bit of old fashioned localism and a social compact between the electorate, legislative… Read more »

Considering Snowden demonstrated that all the US social media etc apps had a backdoor / sharing their data with the NSA, i think this is very rich of the US.

If you use social media apps or the internet, you just have to assume the data is open to the government and live with it, its either that or tin hats and off the grid.

Its one thing having a backdoor for security reasons and another for blatantly stealing and misusing personal information!

First rule of security: Why take the risk?