Home Air US pilot killed in F-18 crash in England 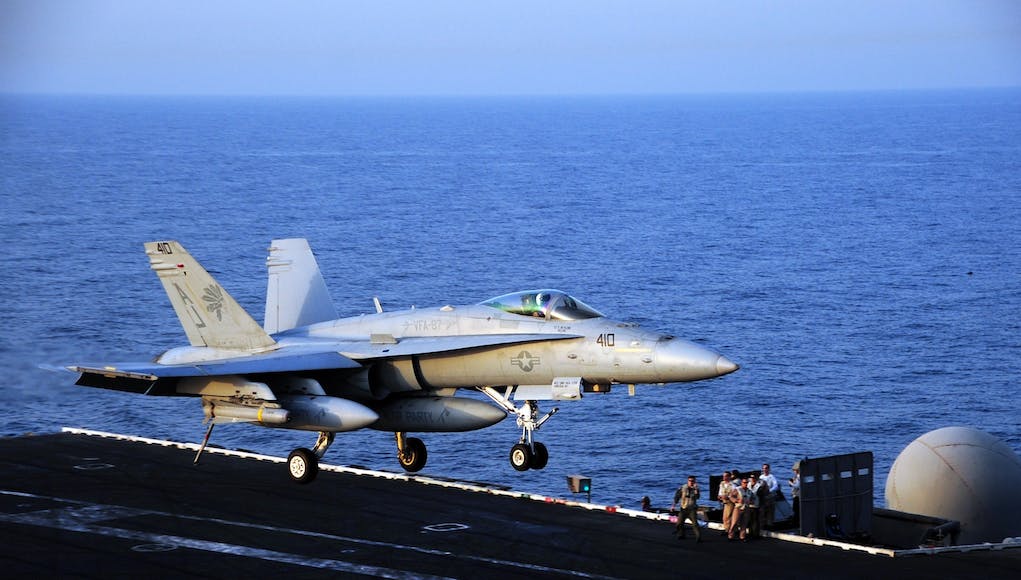 A US Marine Corps F-18 pilot has died in a crash.

The jet came down on farmland in Cambridgeshire, with the alarm raised at 10:30 BST.

The aircraft had taken off from RAF Lakenheath and crashed four miles from RAF Mildenhall in Suffolk.

The aircraft was part of a fleet of six fighter jets due to fly to California, the US air force said. The remaining five FA-18 Hornets safely diverted to RAF Lossiemouth airfield in Moray. The aircraft had been en-route from Bahrain and were scheduled to fly to their base in Miramar.

The F-18’s primary missions are fighter escort, fleet air defence, Suppression of Enemy Air Defenses, air interdiction, close air support and aerial reconnaissance. Its versatility and reliability have proven it to be a valuable carrier asset, though it has been criticised for its lack of range and payload compared to its earlier contemporaries, such as the Grumman F-14 Tomcat in the fighter and strike fighter role, and the Grumman A-6 Intruder and LTV A-7 Corsair II in the attack role.