Northrop Grumman has been awarded $13,992,038 contract for Trident missile and launch system components.

The refresh of the launcher subsystem will include update of the firing circuit with a laser-based launcher initiation system and the overhaul and refurbishment of the fleet population of missile hoists.

Earlier in the year, Lockheed Martin was awarded a $40,790,312 contract for Trident II D5 missile production and deployed system support. 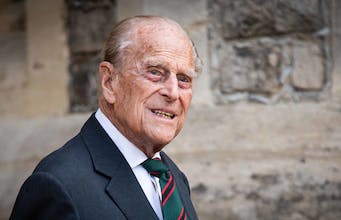