Defence Secretary Michael Fallon has announced that work has started on the UK’s Dreadnought nuclear missile submarine fleet with a £1.3 billion investment.

The Dreadnought project has now moved into the next stage, known as ‘Delivery Phase 1’, with manufacturing work beginning on structural steel work for the ‘auxiliary machine space’ of the first submarine: this contains switchboards and control panels for the reactor. 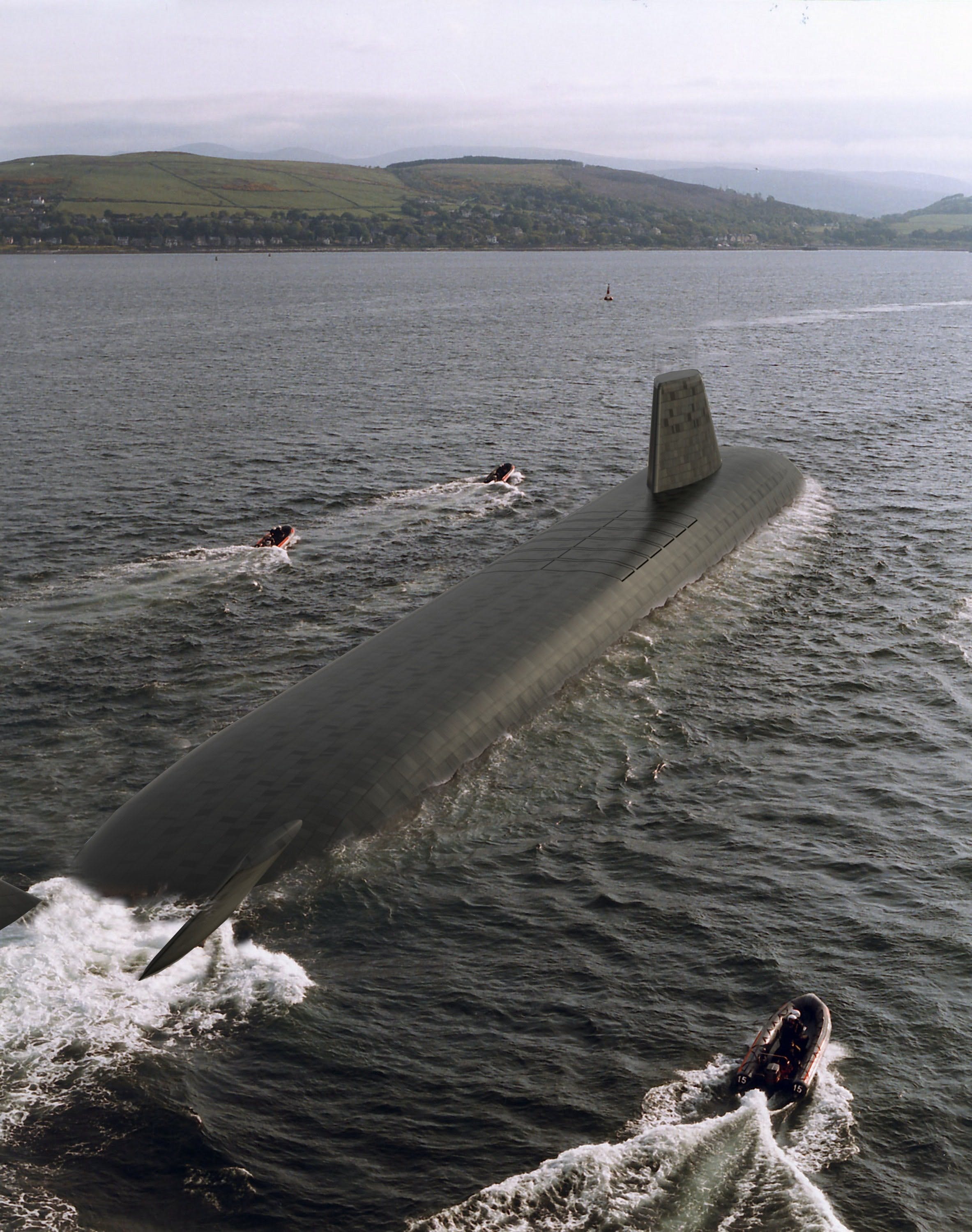 “This additional financial investment by the MOD is an expression of confidence in our ability to build these sophisticated vessels.

We have been designing the new class of submarine for more than five years and thanks to the maturity of our design, we’re now in a position to start production on the date we set back in 2011. This is a terrific achievement and I pay tribute to all those who have made this possible.”