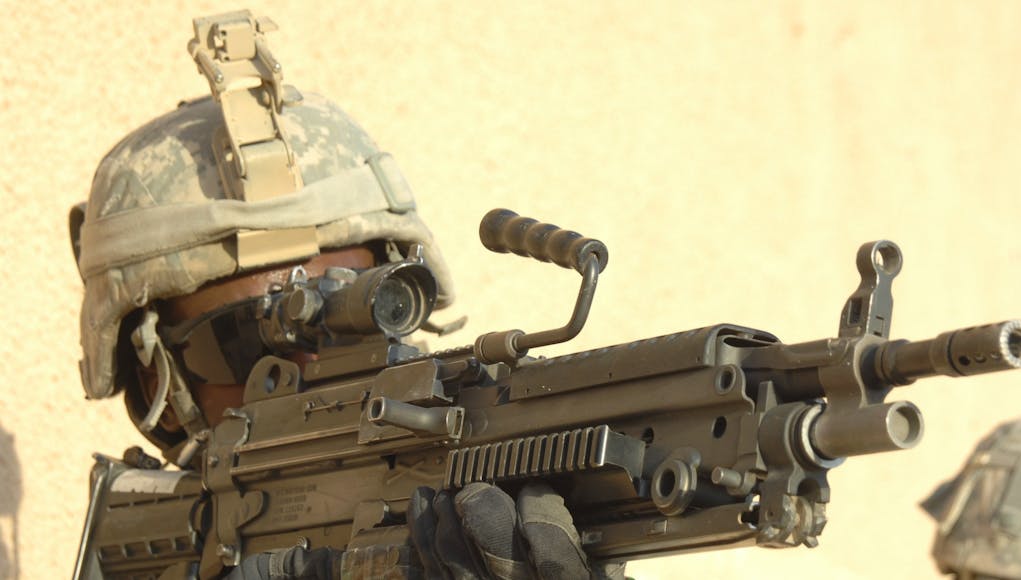 The drugs, estimated to have a market value of $1.4m, were seized by the Coalition’s Maghawir al- Thowra partners during counter-Daesh operations within the 55km deconfliction zone near At Tanf, Syria May 31 say officials.

Despite Islamic State’s façade of purity, its fighters are known drug users and traffickers. The cache included more than 300,000 pills of Captagon, an illegal drug frequently trafficked and used by Islamic State members.

Captagon is a highly-addictive amphetamine-based drug that is banned in many countries. It is informally referred to as the ‘jihadists’ drug.”

MaT forces actively patrol the At Tanf de-confliction zone to disrupt and prevent Daesh operations there. The seizure and destruction of drugs, weapons and other contraband further reduces Daesh’s abilities to fund and conduct combat operations.

“This is another great example of their dedication and professionalism in the fight against Daesh and in the protection of the people of southern Syria.”

The week before, during counter-Islamic State patrols within the 55 km southern Syria de-confliction zone near At Tanf, members of the Coalition-supported Maghawir al-Thawra intercepted a vehicle attempting to bypass a security checkpoint. The vehicle occupants, identified as Islamic State, attempted to flee and fired weapons at Coalition partners.

At least one fighter self-detonated his suicide vest during the ensuing exchange of fire. Seven terrorists were killed and there were no Coalition or partner casualties.