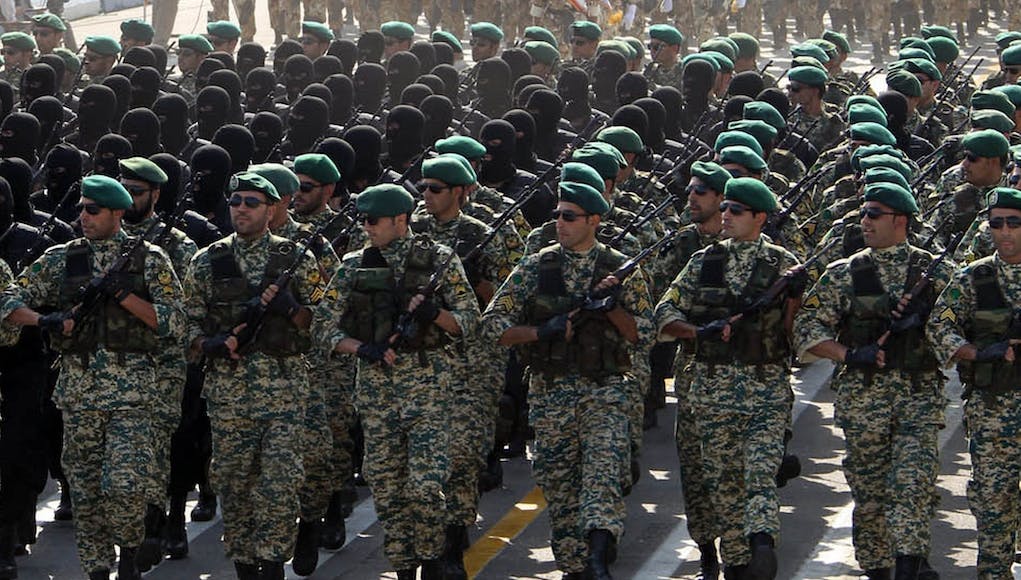 Chairman of the Joint Chiefs of Staff General Joseph Dunford, told a US Senate Armed Services Committee hearing that the “balance of forces” in Syria is currently in Assad’s favour.

Regarding Iranian troops he said:

“I think there’s more than 1,000 that are on the ground in Iraq, in Syria, we think the numbers are probably something less than 2,000.”

The Iranian Army is estimated to have 350,000 personnel, however it lacks significant power projection capability. It is understood that the Iranian forces in Syria will rely exclusively on Syrian military logistics.

According to Reuters, a Syrian official said:

“There is a large mobilisation of the Syrian army, elite Hezbollah fighters, and thousands of Iranians who arrived in stages in recent days.”

Recently it was reported that a general in the Iranian Revolutionary Guards was killed in Aleppo while advising the Syrian military.

A complex situation has become more complex, and edges closer to state on state warfare. Perhaps another example of how we have failed to control the situation.

2,000 Iranian troops is about as useful as sending in a minion with a spoon!