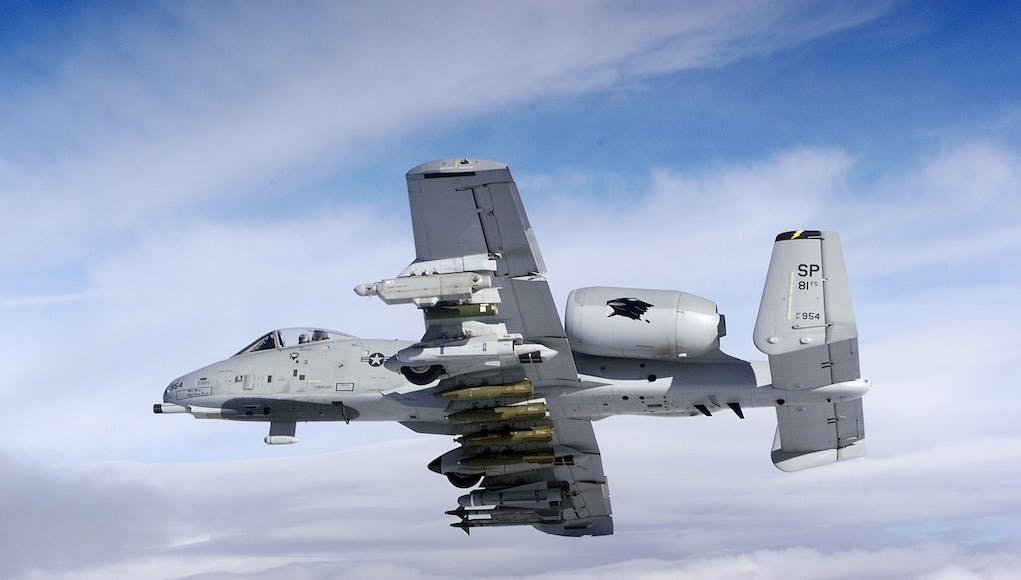 Twelve A-10’s arrived in Estonia on Monday at Amari Air Base as part of a European theatre security package that has also seen F-22’s and F-15’s deployed, it is expected to last about six months.

The A-10 was designed around the 30 mm GAU-8 Avenger rotary cannon that is its primary armament. The A-10’s airframe was designed for durability, with measures such as 540kg of titanium armour to protect the cockpit and aircraft systems, enabling it to absorb a significant amount of damage and continue flying.

With a variety of upgrades, the A-10’s service life may be extended to 2028 though there are proposals to retire it sooner.

Whilst I recognise the right of any country to have the means to defend itself this causes me disquiet.

The first A10’s were in what was west Germany. Now they are hundreds of miles closer to Moscow. There are no buffer states under the Russian yoke which is obviously good for the people’s living there but permits the possibility of rapid conflict escalation.

I accept that I make this observation from a free democratic country that has never suffered under Russian rule.

I agree philip, the problem is these countries should never have been allowed to join nato or the eu until there economy was rebuilt after years of communism.

All thats happened now is we have weak members on the fringes whos reliance on economic and military protection is straining the rest of us.

Death traps against modern fighters. We made the mistake of not bothering with little countries defence in the face of tyranny in 1938. We are either men or mice, I know what I would prefer to be. 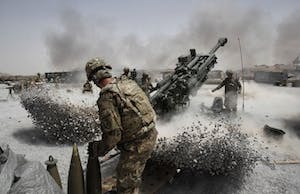