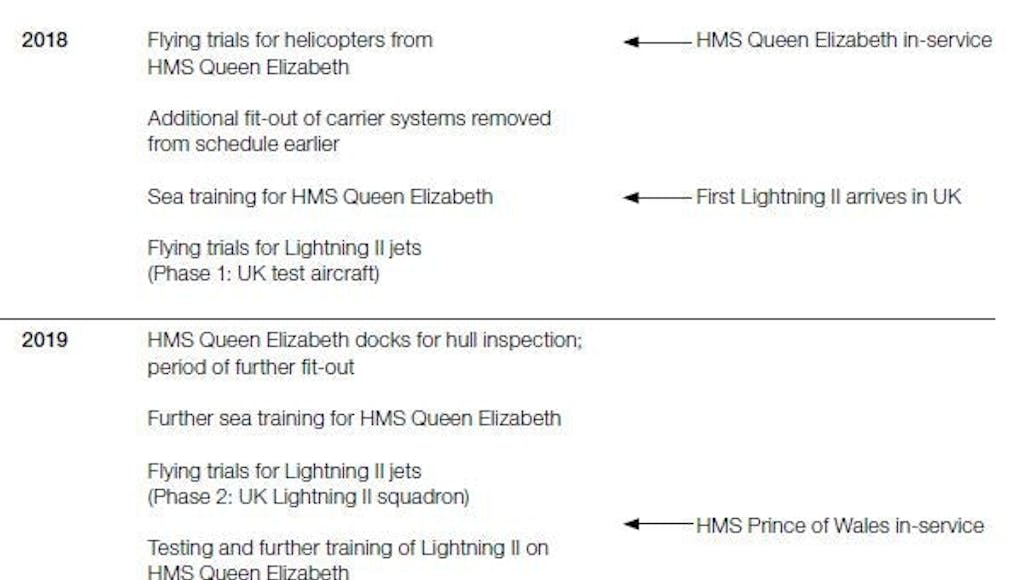 At least 28 people are reported to have been killed in an air strike on a refugee camp in rebel-held northern Syria, monitors say.

Images on social media showed tents destroyed at the Kamouna camp near Sarmada in Idlib province, close to the Turkish border.

Some reports say the attack was by Syrian or Russian jets but this has not been confirmed. More on this as it develops.

This has to be a war crime

Duo we know who was responsible: Assad or the Russians?

Current speculation is Assad. No official word though. Fingers crossed this doesn’t cause sh*t to hit the fan. If its a war crime foreign intervention is certain.

Russia and Assad both deny it was them

The way Turkish act sometimes I wouldn’t be surprised that it was them.

A never ending civil war stocked up by continued American money,arms;and a man voted into the White House and gifted with a peace prize.

Stupid Russian’s cocking it up again I suppose, with their outdated ww 2 bombs dropping from the sky instead of laser guided missiles