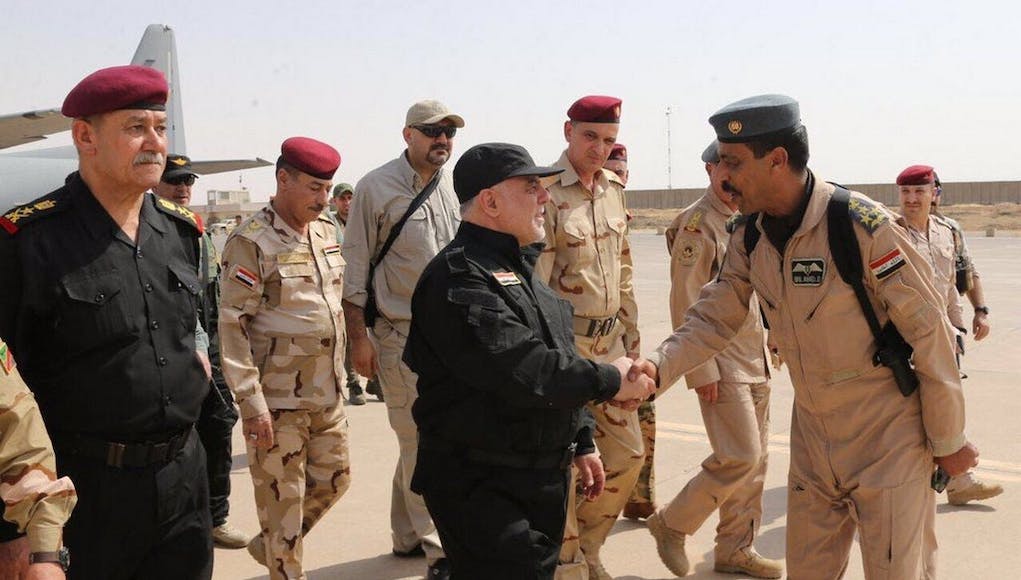 “In the first instance, this will consist of taking on some of the Global Coalition’s current training activities,” said NATO Secretary General Jens Stoltenberg. He underlined that NATO is in Iraq at the invitation of the Iraqi government.

“Our aim is to increase the capacity of the Iraqi armed forces so that they no longer require our support,” he said. Ministers also discussed what more NATO can do to help build stability across the wider Middle East and North Africa.

Allies also addressed the challenge posed by Russia’s missiles, including the SSC-8 system that led to the demise of the Intermediate-Range Nuclear Forces (INF) Treaty.

According to the Alliance, NATO Allies have stood united on Russia’s breach of the Treaty, agreeing on a package of defensive measures to ensure NATO’s deterrence and defence remains credible. As the SSC-8 is only part of Russia’s missile build-up, Allies also discussed other Russian missile systems, conventional and nuclear.

“Many are dual capable systems that create a greater risk of escalation and miscalculation,” said the Secretary General.

“We have seen an unprecedented increase in defence spending across European Allies and Canada, with an extra 400 billion US dollars invested by the end of 2024,” said the Secretary General.

Afghanistan was also high on the agenda, with a meeting of all nations contributing to NATO’s Resolute Support Mission. NATO remains committed to Afghanistan’s long-term security and stability.

“Our focus remains the same: to provide the Afghan security forces with training and financial support, so that they can fight terrorism and create the conditions for peace,” said the Secretary General.

He stressed that Allies fully support the efforts led by the United States to achieve a peaceful solution, and continue to coordinate closely on the way forward.

Ministers also discussed cooperation between NATO and the European Union, with High Representative/Vice President Josep Borrell attending for the first time in his new position.