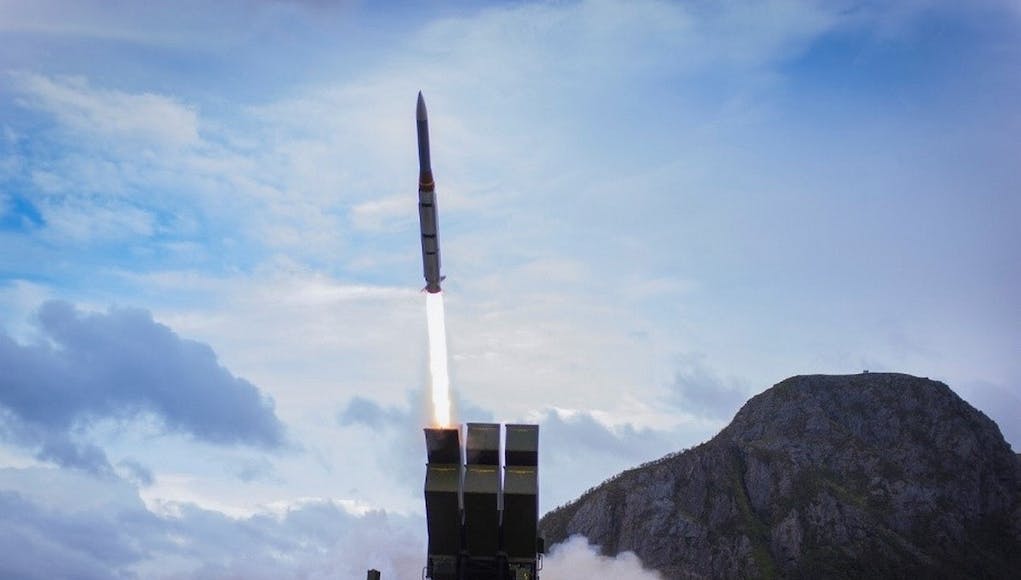 Raytheon say it has successfully completed more than 1,700 rigorous wind tunnel tests on the newest, extended-range variant of the AMRAAM air-to-air missile.

AMRAAM ER is made up of the front-end of an AMRAAM missile and the back-end – or the rocket motor – of Raytheon’s Evolved Sea Sparrow missile (ESSM). 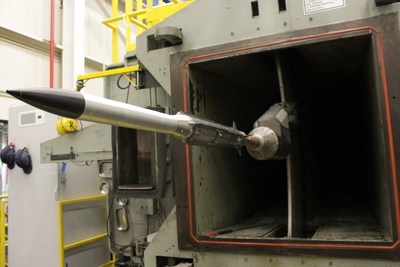 Testing is a major step in the missile’s qualification for integration with the NASAMS surface-based system, say the firm.

The AMRAAM-ER missile is a ground-launched weapon that will intercept targets at longer distances and higher altitudes. The missile’s bigger rocket motor and smarter flight control algorithms give it a boost in range.

“During these tests, we put AMRAAM-ER through a full range of potential flight conditions to validate the missile’s future performance on the battlefield,” said Kim Ernzen, Raytheon Air Warfare Systems vice president.

“Raytheon is developing this missile to enhance ground-based air defense for our customers worldwide.”

Raytheon say its engineers will now analyse data from the wind tunnel test runs to verify and update the AMRAAM-ER missiles aerodynamic models to maximise its performance.

I am surprised that a ground launched version of Meteor has not been developed by MBDA. I know the company produces the Aster. But wouldn’t adding the throttleable solid fuel rocket/ramjet combination increase not only the range but also the “no escape zone” when it nears the target?

They where developing CAAM ER, but Italy has pulled the funding so not sure if its dead in the water now.

As of October 4, 2018.
Not sure if anyone has a more recent update?
https://www.defensenews.com/global/europe/2018/10/04/italy-stalls-on-missile-program-as-budget-cuts-loom/

With Rapier about to be retired we need a new system to replace it so surely we have that sorted by now?

Peter – the Rapier Replacement is the Sky Sabre,a land based version of CAAM.

This may seem an odd question but with all the talk of the carriers lacking air defence capabilities could we plonk Sky Sabre launcher on the deck? I realise it would be a placement nightmare and likely a safety hazard waiting to happen but is it at all possible?

It is feasible, however, not sure if the land system has been marinised i.e. cable connectors etc which would soon fur up if not looked after. The ship was originally designed to take Sea Ceptor, but cancelled as a cost saving.

anyone else think this missile needs a new name?

Can also mean anti-air, so maybe they have just switched that part for the role. 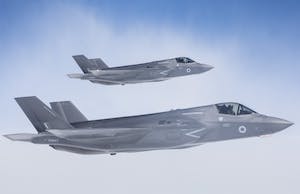