Home International Australia rejects US request for greater assistance against IS 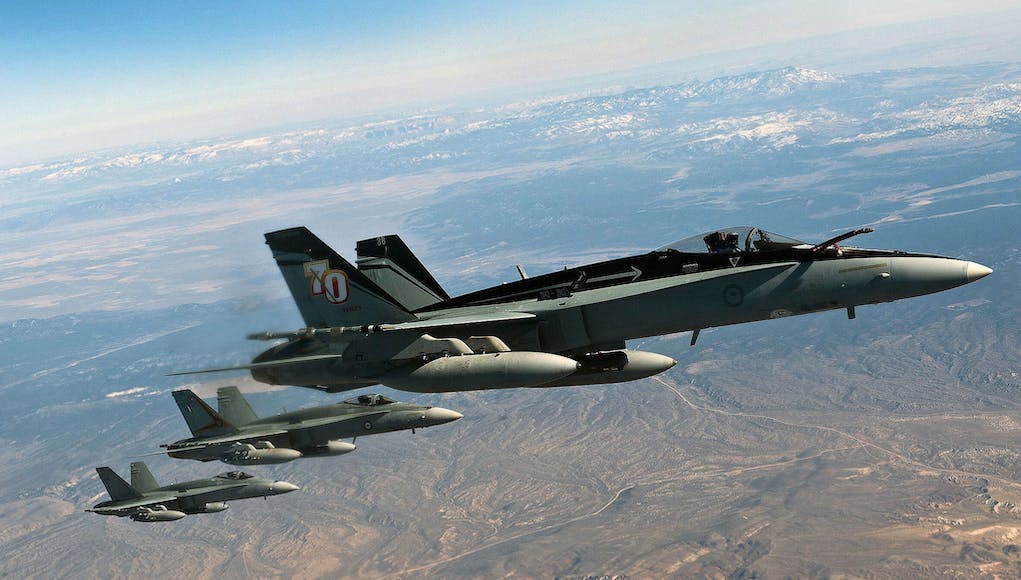 It is understood that Australia doesn’t have the resources in terms of available aircraft and pilots to increase their contribution.

“Australia has considered the request from US Secretary of Defense Ash Carter in light of the substantial contributions we are already making to train Iraqi security forces and to the air campaign.

The government has advised Secretary Carter that our existing contributions will continue.”

Australia however will make an “important contribution to command roles” through an increase in the number of personnel in coalition headquarters from 20 to 30.

I would be interested to know what the British commitment currently stands at.

We know there were 8 tornados at one point involved, but it seems now also Typhoons.

There are a similar amount of Typhoons operating along with the Reaper drones and spy planes.

The typhoons currently cannot use the accurate Brimstone missile like the tornados can. The typhoons have to make do with the laser guided paveway bombs.

Why should Australia become involved by the stupidity of the war mongering Middle East, or elsewhere. Keep out of it.

Because Australia has had numerous incidents of serious jihadi threats on its own soil,which have resulted in arrests of alleged terrorists. So they are like the UK already involved.

A-10 back in the air after engineers assess battlefield repair