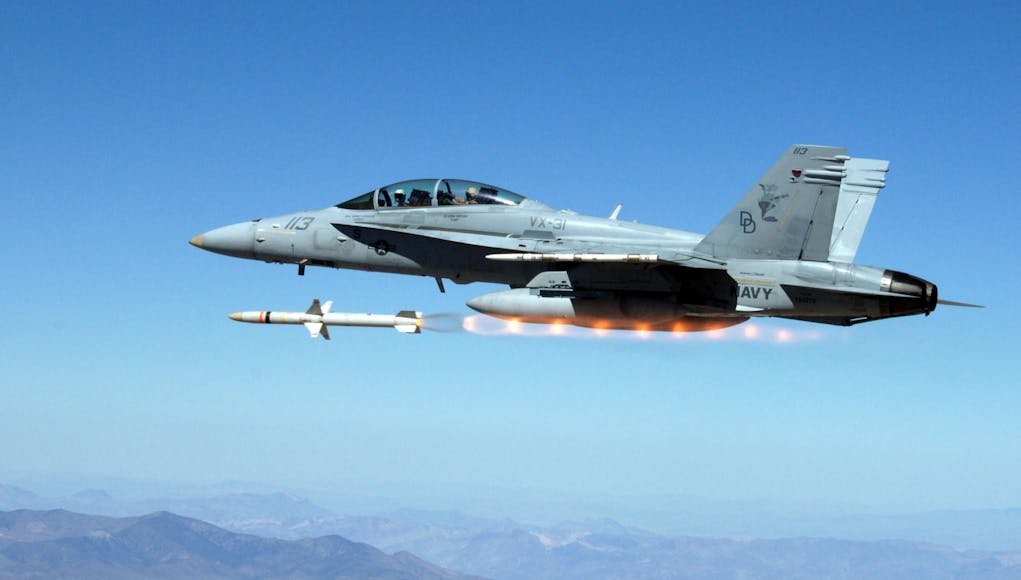 The US State Department has approved the sale of AGM-88 Anti-Radiation Missiles to Australia.

Australia is requesting these missiles for its Electronic Attack EA-18G Growler aircraft.

According to the agency:

“The proposed sale will improve Australia’s capability in current and future coalition efforts.

Australia will use this capability as a deterrent to regional threats and to strengthen its homeland defence. Australia will have no difficultly absorbing these additional missiles into its armed forces.”