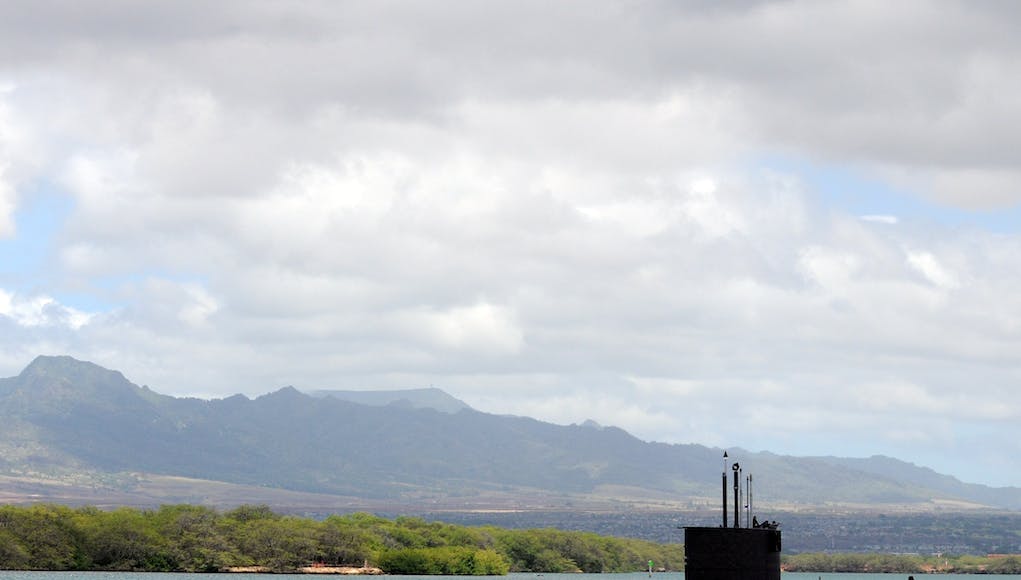 British defence and engineering firm says it has completed design definition for a weapons handling system for a new class of South Korean Navy submarines according to its latest press release.

“We are delighted to have completed the design of the handling system, marking an important stage in the weapon handling and launch system design and production process, and successfully meeting a challenging tight schedule to help the customer maintain the main build schedule”

It’s reported that Babcock was awarded the contract by Daewoo Shipbuilding and Marine Engineering to design the weapon handling and launch system for the 3,300 ton Jangbogo III submarine. Babcock will also manufacture the equipment for the first two boats of the class, which will total nine submarines.

According to Babcock, the WHLS features an air turbine pump and programmable firing valve launch system. Babcock said it is based on the principles used in the WHLS being supplied by Babcock for submarines of other navies.

Babcock was also awarded a similar contract back in June by the British Ministry of Defence. The British contract was issued by the Ministry of Defense for a period of five years, but its value was not disclosed. The contract covers weapon handling and launch systems on the UK’s nuclear submarine fleet.