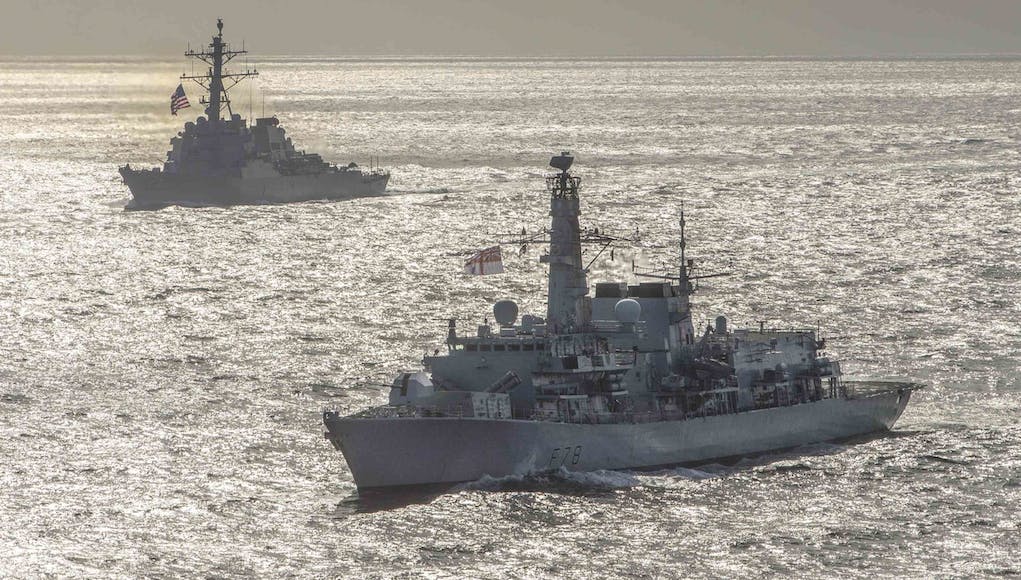 According to the US Navy here:

“Porter, Donald Cook, and Kent recently completed a bilateral naval anti-submarine warfare exercise in the Norwegian Sea. A U.S. nuclear-powered submarine and a P-8A also participated in the exercise. This exercise reinforced the combined training that the nations received last month while participating in the U.K.’s Submarine Command Course.”

“While sailors and marines in the UK support the national effort against COVID-19, the ship’s company of HMS Kent are hard at work ensuring that the Royal Navy remains capable of operating in the most challenging environments fundamental to the UK’s vital interests. The rules-based international system enables freedom on the high seas for all nations.  The Arctic exemplifies this and is an area for cooperation on numerous issues, including security and trade.”

According to the Royal Navy, in the last 12 months, HMS Kent has operated around the world and seen the full spectrum of challenging conditions in the past year, having operated in the high temperatures of the Gulf last year before taking up her tasking in the north Atlantic and high north.

Very good article on this in today’s Economist.

Excellent- we should definitely be doing more of these freedom of navigation deployments-especially as the Russian Navy likes to sail ships up and down the UK coastline just to garner a response.
Lets test their deployment times and what the Russians send out to shadow our vessels.

One thing I notice is that the Russians appear to use heavier grade steel plate on their surface ships, probably for ice. Can anyone confirm this and should we do likewise? Their ships seem to have a long hull life. even if the rest of the ship falls apart. 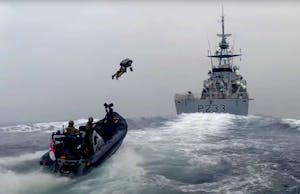