Home International Canada to withdraw jets from Syria and Iraq 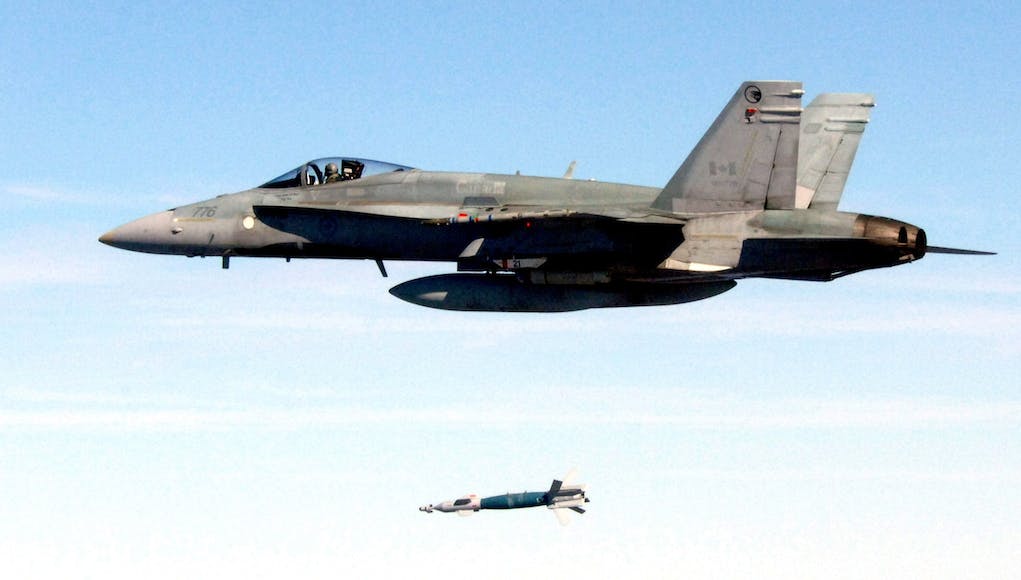 The Prime Minister of Canada, Justin Trudeau, has today confirmed he will withdraw Canadian fighter jets from  the campaign against Islamic State.

As part of his election campaign Mr Trudeau pledged to bring home the CF-18 fighter jets that were deployed to the region until March 2016. He has also said he would keep Canadian military trainers in northern Iraq, the AFP news agency reports.

Canada has deployed 6 CF-18 Hornets and 2 CP-140 Aurora surveillance aircraft in the region.

CF-18s have supported NORAD air sovereignty patrols and participated in combat during the Gulf War in 1991, the Kosovo War in the late 1990s, and as part of the Canadian contribution to the international Libyan no-fly zone in 2011.

Let Russia finish them off!

That would be great if Russia was actually targeting IS. Unfortunately, they’re not. They’re propping up the only friend they have in the Middle East (apart from Iran). Putin has decided to prolong the civil war and suffering for his own personal gain. Strange how Putin will champion the Rebel fighters in Ukraine on the basis they are ruled by a so called Nazi state corrupted by the West yet he’ll champion a dictator in Syria against a rebel army who is fighting to get rid of their corrupt government.

he is not the Prime Minister yet, he has not been sworn in.

To all my Spanish and French friends: “Happy Trafalgar Day” 🙂

What is youir country doing?

Who spoke about my country?

You cannot call someone a coward and not have your country do anything either.

Keep politics off of this page.

I know my Canadian friends are not happy about this move. 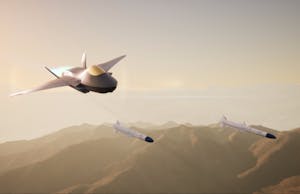