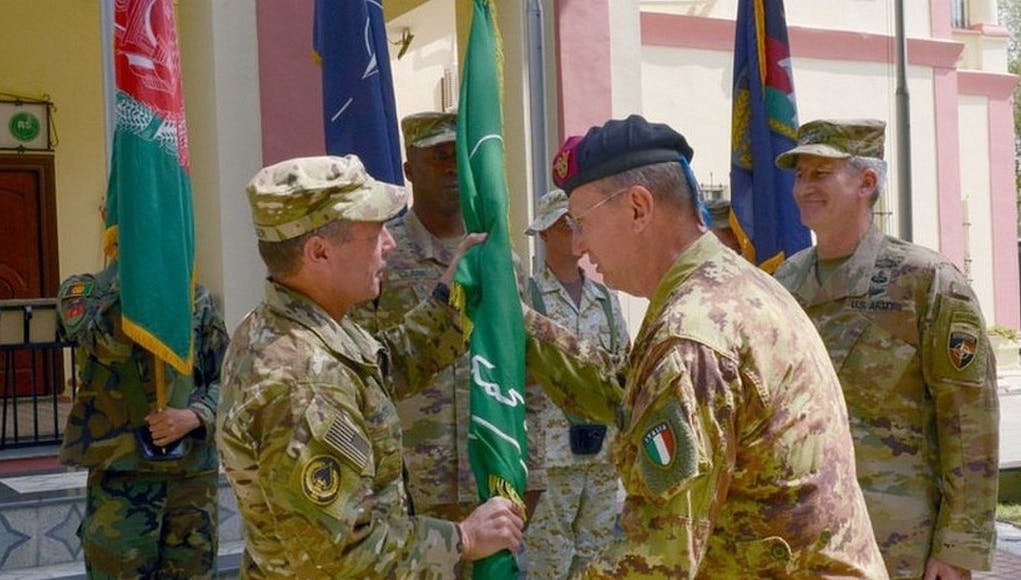 According to an alliance press release, General Miller will oversee the continued efforts by NATO allies and operational partners to further develop effective and sustainable Afghan security forces and institutions through the train, advise and assist mission.

General Miller previously commanded the US Joint Special Operations Command. At the change of command ceremony in Kabul, he said:

“We must enable our Afghan partners in building their security and military capacity so that they are able to deny safe havens to terrorists in a long-term, and sustainable way.” He stressed the strength of the Resolute Support Mission, which includes 41 NATO Allies and partners:

“Forty-one. That number sticks with me. It’s powerful and I want to recognise NATO and the operational partners for building and sustaining such an inspiring team.”

“I’m looking forward to working closely with General Miller as the new Commander of our Resolute Support Mission, and I thank General Nicholson for his outstanding service.” He stressed that “NATO remains committed to supporting Afghan security forces as they create the conditions for lasting security and peace.”