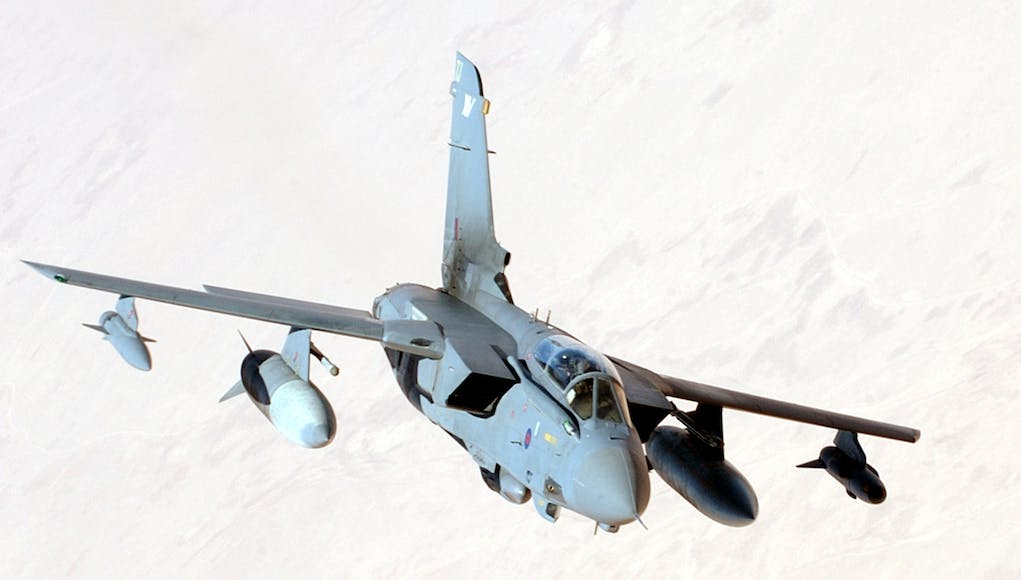 Officials reported details of yesterday’s strikes, noting that assessments of results are based on initial reports. The following is the list of strikes issued via a media release.

Near Dayr Az Zawr, a strike engaged an ISIS tactical unit in a single engagement.

Additionally, two strikes consisting of five engagements were conducted in Syria and Iraq on Oct. 22 that closed within the last 24 hours.

We have been informed that ground-based artillery fired in counterfire or in fire support to maneuver roles is not classified as a strike. A strike, as defined by the coalition, refers to one or more kinetic engagements that occur in roughly the same geographic location to produce a single or cumulative effect.