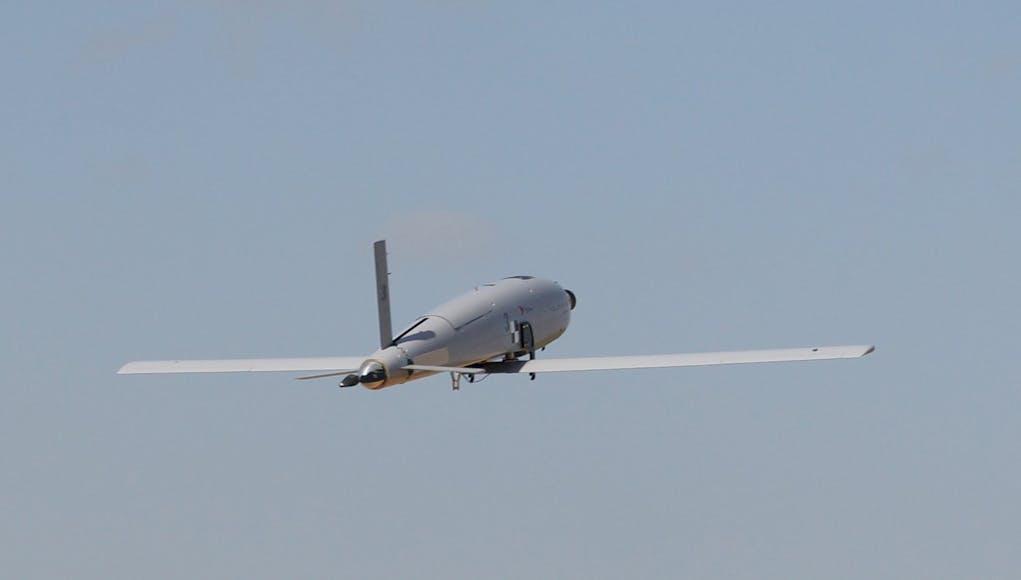 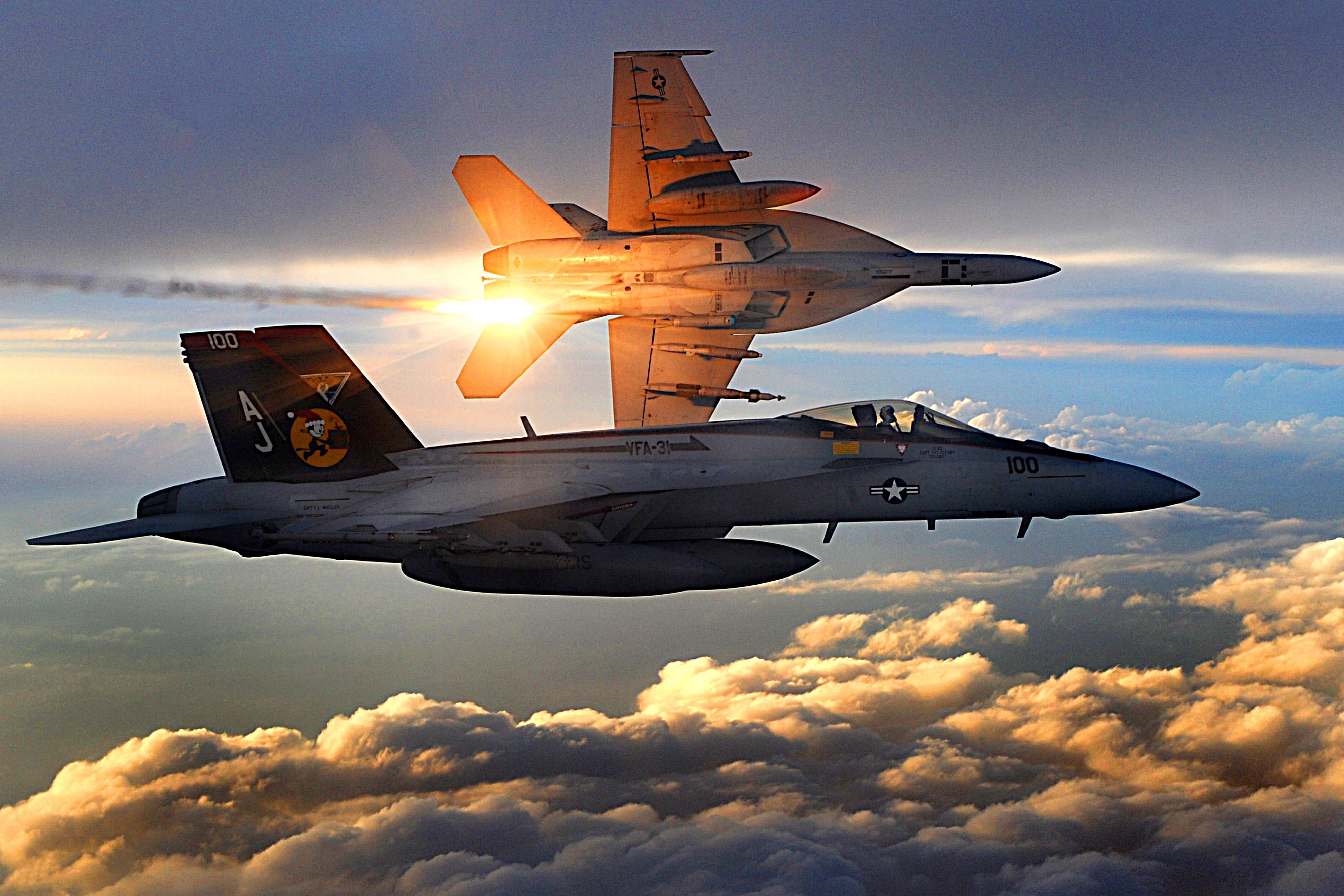 The company say that the system’s electric propulsion provides a low acoustic signature and enables covert low altitude operations. Due to its flight speed capability, it can reach a distance of tens of kilometres within minutes. Upon reaching the target area, it can loiter and pursue the target for up to two hours.

“SkyStriker offers quick deployment and ease of operation in the field, provides forces with the ability to observe and identify an enemy target before delivering a rapid precision airstrike. Its remote operation capability reduces operators’ exposure to detection or enemy fire while guiding the LM to its target. In addition to high accuracy, long range and a significant loitering time, the SkyStriker is capable of carrying up to ten kilograms of munitions.

The system also provides significant flexibility such as the ability to choose any target, to engage at any direction and in various angles (shallow to steep) while significantly decreasing costs. Moreover, SkyStriker enables the operator to abort a strike up to two seconds to impact, to re-engage and in case of lack of authorized targets to order a safe return home.”

“SkyStriker is a force multiplier for the units in the field allowing them to perform precise missions without putting them in harms way.” 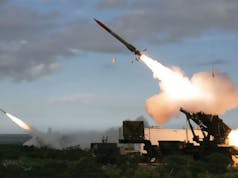 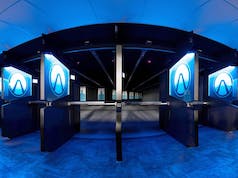 Turkey delivers medical aid to the US