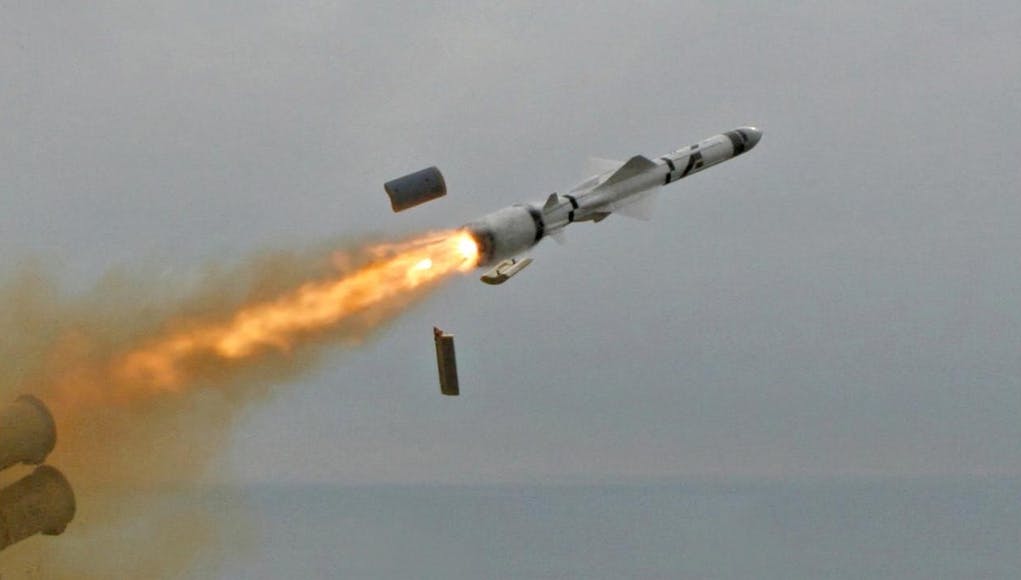 Syria now possesses Russian made Yachont missiles and it is now understood they have made their way into the hands of Hezbollah, a senior Israeli Navy officer told The Jerusalem Post.

The Israeli naval commander listed a number of maritime threats with which Israel must contend, ranging from Hezbollah and Syria in the north to IS and Hamas in the south.

The P-800, also known in export markets as Yakhont, is a Russian supersonic anti-ship cruise missile. In 2010 Sergei Prikhodko, senior adviser to the Russian President, said that Russia intended to deliver P-800 to Syria based on the contracts signed in 2007. Syria received 2 Bastion missile systems with 36 missiles each.

According to foreign reports, Israel has thwarted several attempts by the Assad regime to transfer weapons to Hezbollah, considering it a red line that cannot be crossed.

So we can expect next Sa’ar 5 sink attempt soon?

Don’t do it, It will end in tears.

Good to see this development if accurate, should see the power balance shift slightly in this region. Israel has far too much influence altogether although this would be better tackled politically on Capitol Hill and these weapons just won’t reach that far!

This is not going to end up good for hezbollar

Maybe we should enter the same black market and pick up a few.

Having some land based anti-ship missiles would be a useful addition to our defensive capabilities, especially in say the Falkland’s.