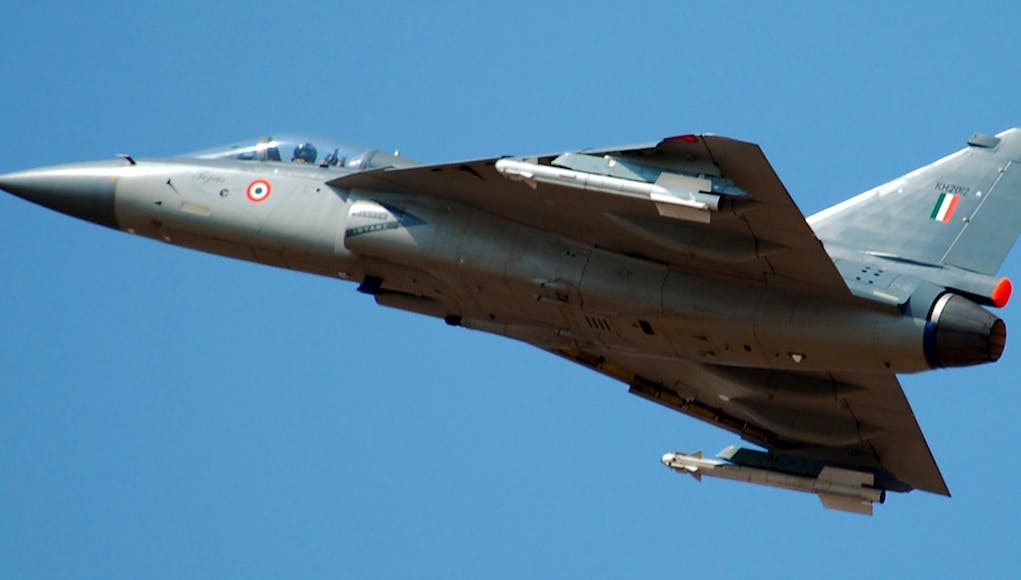 Within months of joining the Indian Air Force, Tejas fighter jets have been grounded because of problems with their landing gear.

This new problem, relating to the landing gear on the aircraft, comes after previous problems with the jet but is the first since the aircrafts introduction to service.

The Indian government had decided to accelerate introduction of the Tejas Mark 1A into the Indian Air Force in order to make up for a shortage of fighter aircraft.

In May 2015, the Mark I aircraft was criticised by the Comptroller and Auditor General of India for not meeting IAF requirements, such as a lack of a two-seat trainer, electronic warfare capabilities, the Radar Warning Receiver/Counter Measure Dispensing System, weight increases, reduced internal fuel capacity, non-compliance of fuel system protection, forward-facing pilot protection, and reduced speed. Most of these issues are hoped to be rectified in the future Mark II version.

Where did u getting these news 😀 I’m in India I didn’t heard Air force grounded HAL Tejas. :p

Your own Ministry of Defence…

This is our Ministry of Defence official fb page https://m.facebook.com/DefenceMinIndia but I can’t find any news /link stating Tejas is grounded. Can u show me the link confirming above news pls? 😀

The landing gear and ballast tanks are just getting modified to make the aircraft lighter..so you cant say its flawed unless it fails in its function.

Be nice to your neighbours. 😉

We know thnx . and u nothing know about ground reality .

All most all debutant fighter programs takes 25-30 years to give its fruit. India has made this fighter from scrap and not by reverse engineering.Tejas will surely boost the development of future systems and will provide a good platform for development.The project cost is very less compared to any other genuine fighter programme in the world.

The present aircrafts are for testing by IAF so recalling them is a normal procedure.The official induction is yet to be done after getting final FOC.

Dont like the look of it its got that old school delta wing look and a very old style looking nose cone very odd looking.

Have you heard about Brahmos

All these problems will be fixed in Mark II, which will roll off the assembly line in 2024.

A crappy Tejas is better than none. All that is needed now is to improve and correct its deficiencies. Do you remember the civic, it was a horrible car but Honda stuck with it and improved each subsequent model by 80%. This is all that you have to do each year with the Tejas. Improve landing great, improve speed, improve radar, improve stealth, improve….. I think that you get it. The Tejas starting point is actually impressive. It is up to India to make rapid strides. I think India should sell the Tejas to the private sector and they will… Read more »