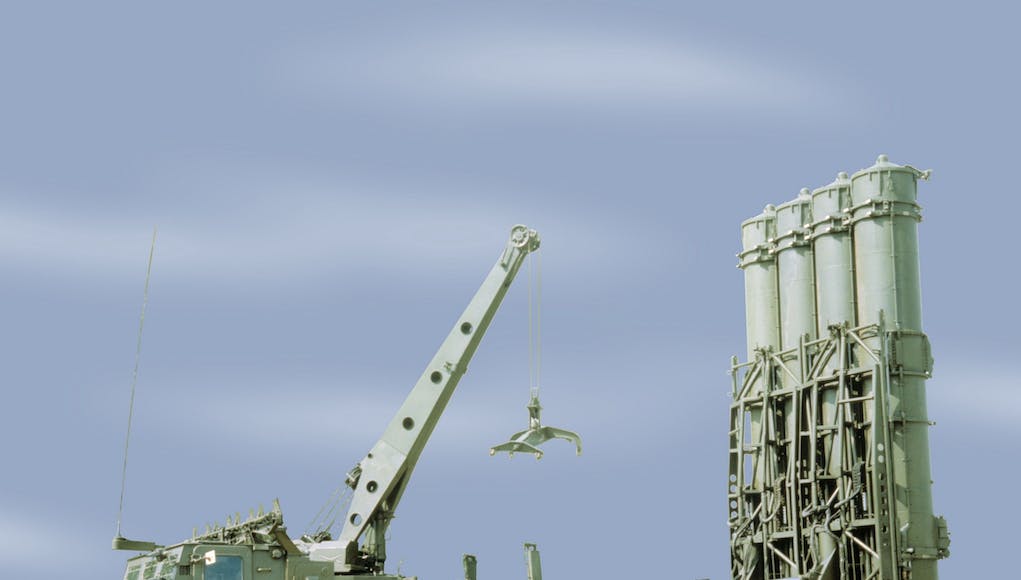 Russia has reached a new agreement with Iran to supply that nation with the S-300 integrated air defence systems. News of the sale comes after Iran reached a deal to curtail its nuclear program in exchange for lifting economic sanctions.

Iran will receive S-300 air defence missile systems it ordered from Russia by the end of the year, Tehran’s defence minister has said.

“We signed a contract with Russia. It is being done. We will acquire a large portion of the systems by the end of this year,” Hossein Dehghan told state television late on Tuesday.

He said Iranian troops were being trained in Russia to operate the surface-to-air missile systems.

If the deal goes through and Moscow does indeed follow through on the sale of S-300 air defence systems to Tehran, Iran could both harass and disrupt aerial traffic beyond its borders while protecting its nuclear sites from preemptive attacks.

big big mistake..they will use them against Israel…….

i dont think so, the S-300 is an Air Defence missile (like the US Patriot), not a ballistic cruise missile. its solely a defensive weapon. if it was an IRBM, thats a different story.

Not good news. A potent piece of kit.

Great news for the West! Perfect opportunity to find out how effective they are.