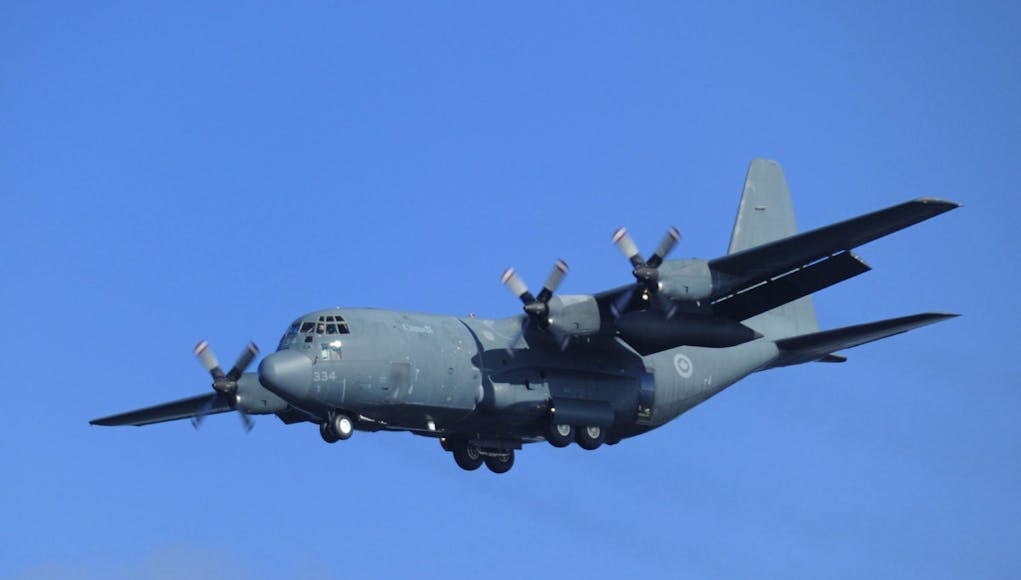 Some Iraqis are concerned that the Kurds will use the weapons they receive from the US-led coalition to eventually break away.

“While flying in support of Operation Impact, a CC-130 Hercules was denied onward movement to Erbil, Iraq, by authorities at Baghdad International Airport, due to an issue with customs documentation with respect to its cargo.”

No equipment or cargo was confiscated by Iraqi authorities.

The Iraqis are deluded. They are worried about Kurdistan breaking away? They are lucky to have an Iraq that isn’t part of the ‘Islamic state’

Can they prevent IS from attacking the Kurds? 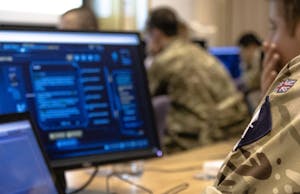