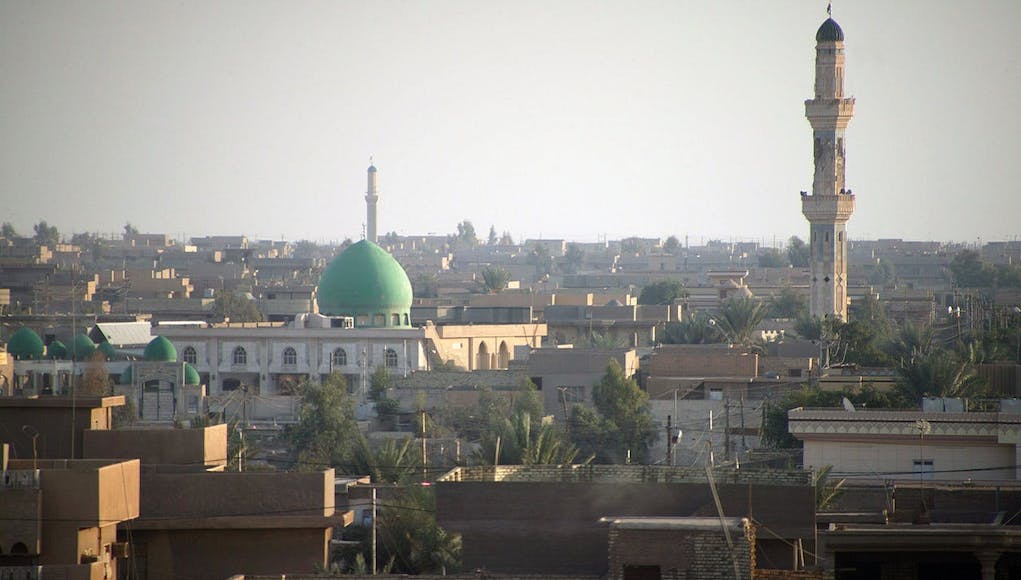 Iraqi forces have retaken the government HQ in Fallujah, a breakthrough in British and American supported offensive against Islamic State’s stronghold city.


Iraqi special forces launched an assault one of the Islamic State group’s most emblematic hold-outs, Fallujah, as the group counter-attacked in both Iraq and neighbouring Syria.

On the 27th of May, the Western coalition conducted Air strikes in and around the city. Coalition air and artillery strikes in and around Fallujah have killed 70 IS fighters, including the militant leader, Maher Al-Bilawi. Iraq’s Counter-Terrorism Service is reported to be the first unit to break into the city.

The assault was launched in the early hours of Monday morning. Troops entered the city from three directions.

In January 2014, the Iraqi government lost control of the city to Islamic State. More than 100 people were killed as Iraqi police and tribesmen battled militants who took over parts of two cities on Anbar province.

The RAF have concentrated air operations in the vicinity of Fallujah, assisting Iraqi forces in their battle for the city.

A second Tornado mission used a Paveway IV to destroy a building west of the city, within which a terrorist armed vehicle was reported by nearby Iraqi troops to be concealed.

On Friday the 10th of June, Iraq’s counter-terrorism service reportedly moved within two miles of the city centre, and consolidated positions in the south of the city.