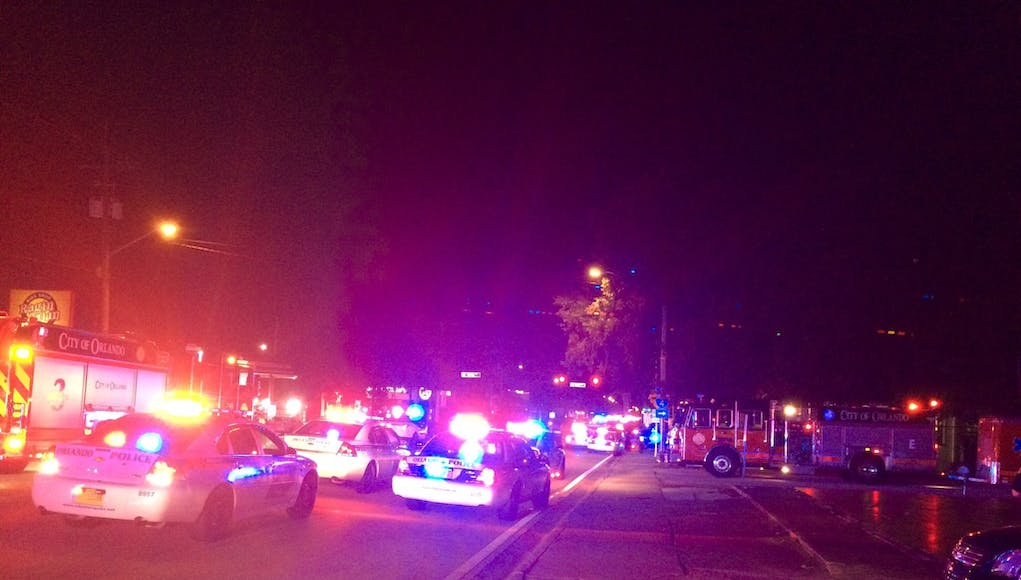 Islamic State has claimed that they were responsible for the shooting that killed at least 50 people in a nightclub in Orlando, Florida.

“The armed attack that targeted a gay night club in the city of Orlando in the American state of Florida which left over 100 people dead or injured was carried out by an Islamic State fighter.” said Islamic State’s news agency.

The attack was officially labeled an act of domestic terrorism with the shooter pledging allegiance to Islamic State. The shooter was identified as Omar Mir Seddique Mateen, a 29-year-old US citizen.

The attack is the deadliest mass shooting in United States history, the deadliest incident of violence against LGBT people in US history and the deadliest terrorist attack on U.S. soil since September 11th, 2001.

The attack took place at the Pulse, a gay bar, dance club and nightclub in Orlando. At approximately 2:00 EDT, when about 320 people were inside the club, Mateen began shooting patrons.

He was armed with an AR-15-type rifle and a handgun. An Orlando Police Department officer working extra duty at the nightclub engaged Mateen and returned fire. The officer was soon joined by two additional officers who also began engaging Mateen.

Mateen then retreated further into the nightclub and began to take patrons hostage. About 100 officers from the OPD and the Orange County Sheriff’s Office were first dispatched to the scene with SWAT teams later arriving and carrying out a controlled explosion on a device found in the club after killing Mateen.

A social media account connected to Islamic State gloated about the attack while IS itself has reportedly claimed responsibility for the shooting.

An anonymous US counter-terrorism official said there is “no evidence yet” indicating that IS directed the attack or was otherwise directly linked to it.

The shooting has been described as an example of soft target terrorism, which targets civilian locations with minimal security.

I doubt they had anything to do with it. Just another nutcase.

Agreed with Graham Haxell. Low cost terrorism. Claim anything and everything 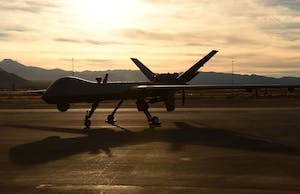 May 9, 2021
Capabilities include communications enhancements as well as target identification tracking and processing.