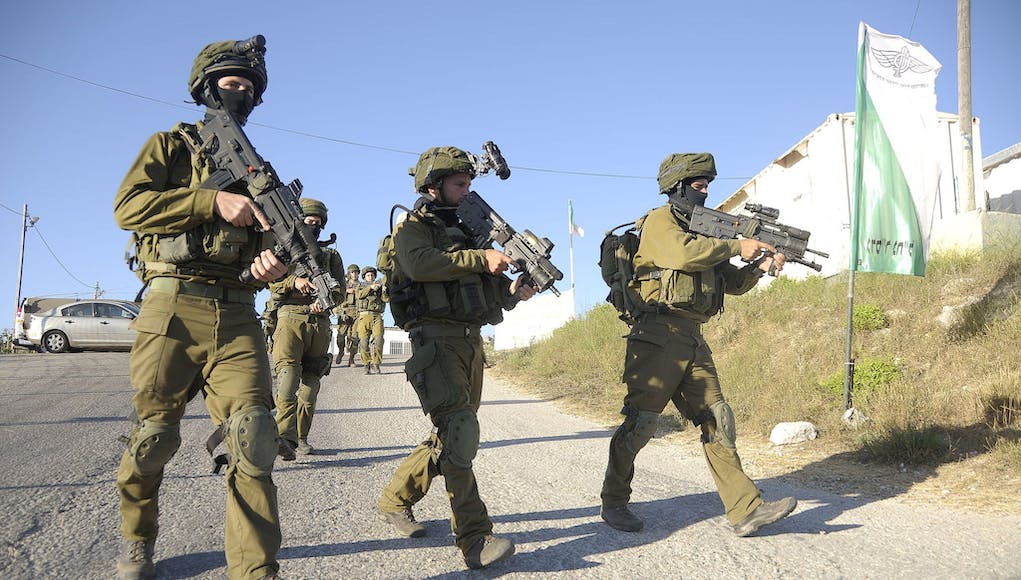 The Israeli government have ordered the deployment of hundreds of soldiers to cities to combat a rise in stabbing attacks.

The army deployed six companies on Wednesday to the country’s urban areas, two weeks since the latest tensions between Palestinians and Israelis turned violent.

The move is the first implementation of measures decided upon by Israel’s security cabinet to combat a series of Palestinian shooting and stabbing attacks against Israeli civilians and soldiers.

As The Associated Press reported earlier, the deployment comes after a bloody day in Jerusalem in which Palestinians killed three Israelis.

Eight Israelis have died in a string of stabbings, shootings and the stoning of a car, while 29 Palestinians, including 12 identified by Israel as attackers, have been killed. 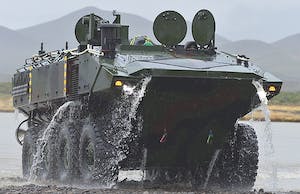 January 27, 2022
The U.S. Marine Corps has awarded BAE Systems a contract modification for the second lot of full-rate production of Amphibious Combat Vehicles.