The Israeli jets were deployed to protect Israel’s air space, the IDF said:

“IDF planes were called up in light of the hijacking of an Egyptian plane to ensure Israeli airspace was not breached. When the plane landed in Cyprus, they returned to their base.”

EgyptAir flight MS181, landed in Larnaca, on the southern coast of Cyprus where the hijacker allowed most of the 81 passengers, including several Americans, and crew off the plane.

Four crew members and three foreign passengers remained on board, according to the Egyptian aviation minister. Some reports say that the hijacker may be seeking asylum in Cyprus. 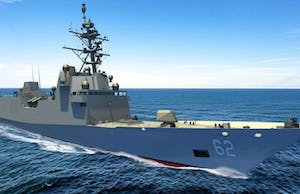