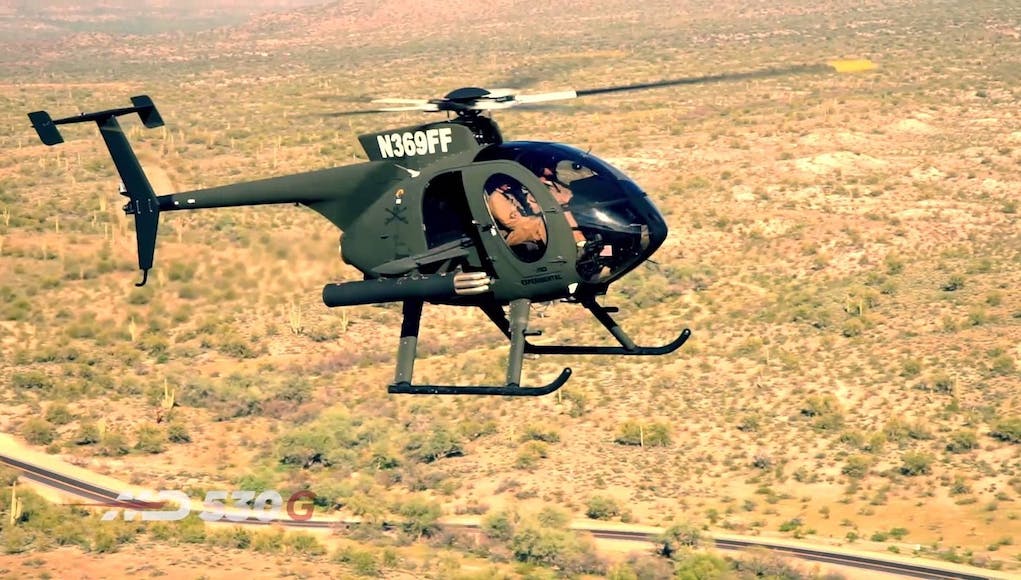 The US State Department has approved a possible Foreign Military Sale to Kenya for MD 530 aircraft.

According to the agency:

“This proposed sale contributes to the foreign policy and national security of the United States by improving the security of a strong regional partner who is a regional security leader, undertaking critical operations against al-Shabaab, and a troop contributor to the African Union Mission in Somalia (AMISOM).

This sale will significantly enhance the Kenyan Army’s modernization efforts and increase interoperability with the U.S. Armed Forces and other partners in the region. Additionally, a strong national defense and dedicated military force will assist Kenya in its efforts to maintain stability in East Africa.”

The estimated cost is $253 million.