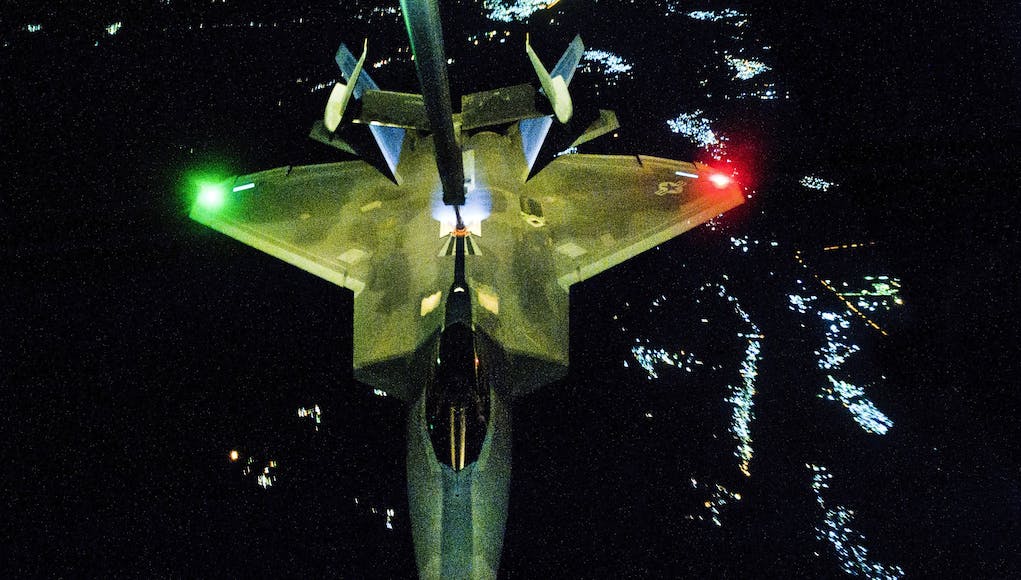 Abu Bakr al-Baghdadi, leader of Islamic State has reportedly been killed in a US airstrike.

Several Middle Eastern media outlets have claimed that al-Baghdadi has been killed in a US airstrike in Raqqa on the 12th of June.

In October 2011, the US State Department listed al-Baghdadi as a Specially Designated Global Terrorist and announced a reward of up to US$10 million for information leading to his capture or death. Only the leader of al-Qaeda, Ayman al-Zawahiri, has a larger reward offered for his capture or death.

The United States has also accused al-Baghdadi of kidnapping, enslaving, and repeatedly raping an American citizen who was later killed.

Over time, there have been a number of reports of Al-Baghdadi’s death or injury; however, none have been verified.

The Islamic State of Iraq, also known as al-Qaeda in Iraq, was the Iraqi division of al-Qaeda. Al-Baghdadi was announced as leader of the ISI on 16 May 2010, following the death of his predecessor Abu Omar al-Baghdadi.

As leader of the ISI, al-Baghdadi was responsible for masterminding large-scale operations such as the 28 August 2011 suicide bombing at the Umm al-Qura Mosque in Baghdad, which killed prominent Sunni lawmaker Khalid al-Fahdawi.

Between March and April 2011, the ISI claimed 23 attacks south of Baghdad, all allegedly carried out under al-Baghdadi’s command.

Amaq news agency, the official News agency linked to Islamic State, has also reported that he has been killed however the United States have not confirmed his death and White House spokesman Ned Price said “we’ve seen the reports and are looking into them.”

Brilliant news if true, there’s a special place in hell for this filth…

is happens every week, they are good…………

we all know how they will respond

I wonder if his replacement will be announced soon and picture put up on social media like the last one?

Not sure if you guys have seen these
http://www.independent.co.uk/news/world/middle-east/isis-fake-propaganda-statement-sparks-false-reports-of-leader-abu-bakr-al-baghdadis-death-in-us-air-a7081576.html