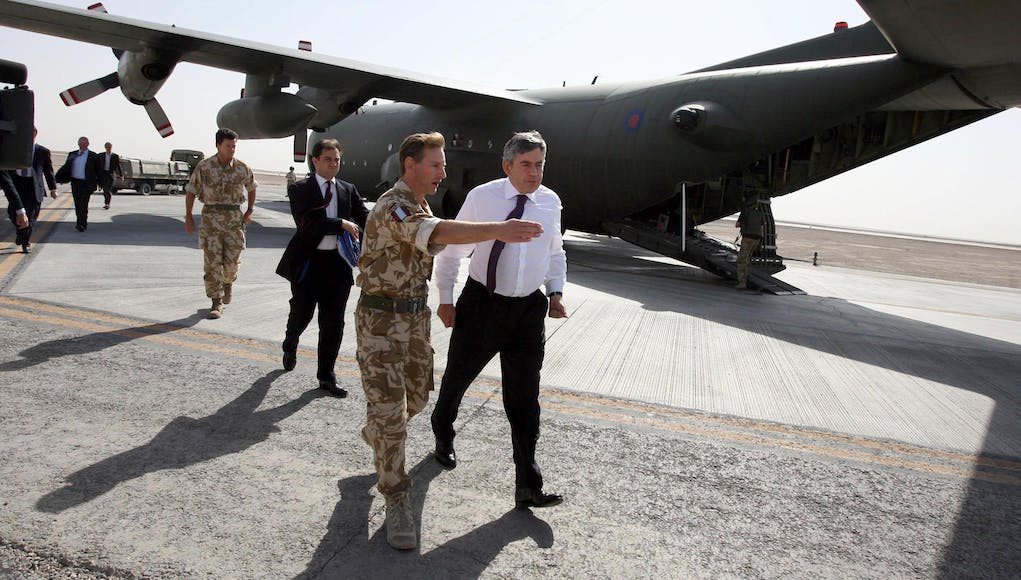 He will succeed General Sir Nick Carter as head of the Army in June of this year, say the Ministry of Defence.

Lieutenant General Mark Carleton-Smith is to be promoted and will succeed General Sir Nicholas Patrick Carter in June 2018. General Carter is taking up the post of Chief of the Defence Staff, succeeding Air Chief Marshall Sir Stuart Peach who is leaving to become Chairman of the Military Committee at NATO.

Carleton-Smith was commissioned into the Irish Guards in 1982. He then studied for a sponsored degree in Politics and Modern History at Durham University, joining Hatfield College, and graduating in 1985. After recommencing military service he was as a Brigade Chief-of-Staff during the Kosovo War, and became Commanding Officer of 22 Special Air Service Regiment in 2002 and saw service in that role in Iraq and Afghanistan.

“I’m delighted to offer my congratulations to Lieutenant General Carleton-Smith on his appointment of Chief of the General Staff.

Lt Gen Carleton-Smith has played a leading role in many of our recent operations at home and abroad, including our campaign to defeat Daesh in Iraq and Syria, our support to British Overseas Territories affected by Hurricane Irma and the military’s support to areas badly affected by the snow earlier this year.

I have no doubt that Lt Gen Carleton-Smith will be an outstanding leader of the Army at this crucial period, as we look to strengthen and further modernise the Army to deal with intensifying threats.”

His younger bro was in my platoon at RMAS and he was OC G when I was at Hfd. Good guy. Good soldier. Bloody sharp mind. Always thought he would bin army n make money in civvy street like loadsa others did around same time. Great to see he stuck with it.

And how awkward does Gordon Brown look in that photo.

Johnson Beharry VC a hero forever for me for treating Brown as he deserved.

great. another stuck in the past general who lives for twisters and belts around smocks. just what the lads want….not.
Nick Carter had a vision to modernise the army but it was hijacked by some very precious people. I fear this guy will side with those that prefer everything theyJNCOs cannot abide…Bullshit. Time will tell however, he’s not even in the job yet.

The Strike Brigade concept is going ahead and KRH will soon be robbed of their C2.

As far as I’m aware General Carter’s A2020 refine is going ahead.

All of you insulting his appointment, what experience do you have? Keyboard warriors?

Dont understand the Negging out of Carleton Smith, seems to have the right background as a Fighting General not the Namby Pamby Gen Carter who removed like the “Be the Best ” slogan for recruitment, as being to demanding to potential recruits.