Fourteen NATO allies along with Finland and Sweden have over 45 ships, 75 aircraft and 7,500 personnel deployed to the Baltic.

The maritime-focused annual exercise kicked off from Stockholm, Sweden, on the 5th of June.According to a statement from NATO:“It takes place in the Baltic region from June 5-17 and provides a unique training opportunity to strengthen combined response capabilities critical to preserving freedom of navigation and security in the Baltic Sea. This is the 51st iteration of the exercise series, which began in 1972. 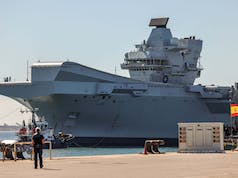 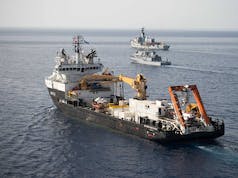 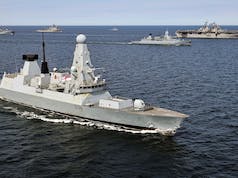 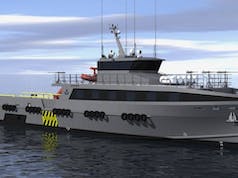 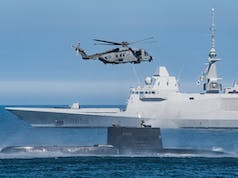 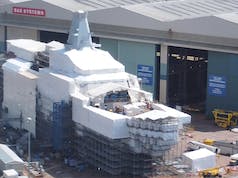 That’s quite a list of countries. Interesting that Turkey has deployed a ship all the way to the Baltic for this exercise especially since they must be pretty concerned about what is going on in the Black Sea right now.

All in all another very clear message to Putin, “wrong move sunshine, wrong move..!”

Hi folks hope all is well.
Just out of interest, what aircraft carrier is that I the background?
Cheers
George

its certainly worthnoting what the swedes and finns bring to the NATO table. 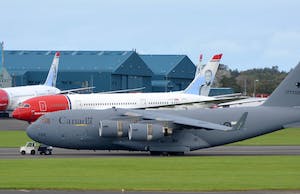