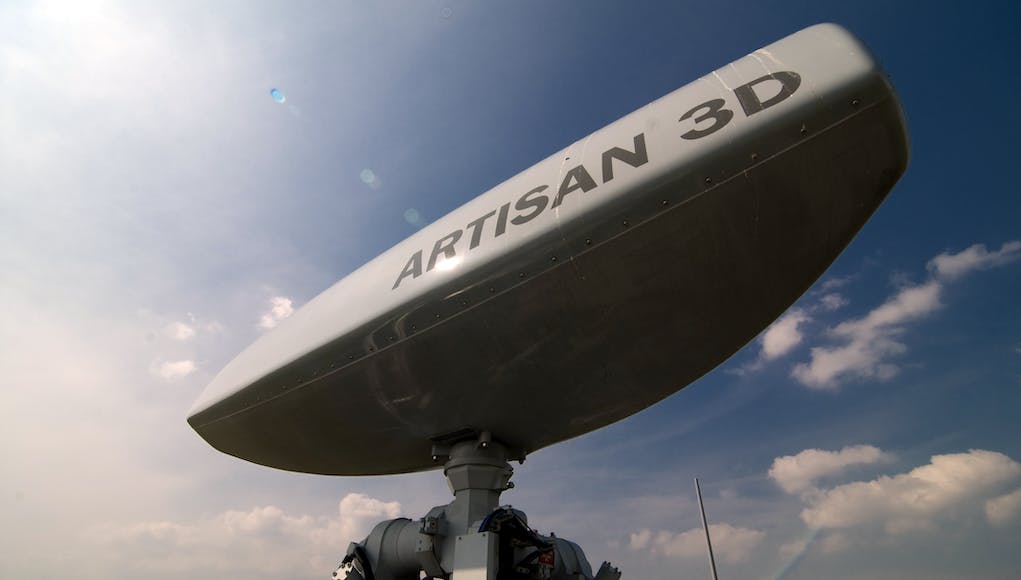 Artisan 3D has also been fitted on the new aircraft carrier, HMS Queen Elizabeth which is due into Portsmouth later this year.

“The radar, which can monitor more than 800 objects simultaneously from 200 to 200,000 meters away – and cut through radio interference equal to 10,000 mobile phone signals – has undertaken sea trials across multiple Royal Navy frigates since 2013 and proved its capabilities in an operational environment.

Under a £105 million contact BAE Systems will develop, manufacture and provide support for 19 of the radars for the Royal Navy until 2022. The nineteenth Artisan 3D radar has now successfully completed factory acceptance testing and all 19 radars will be delivered to the Ministry of Defence (MOD) by mid-2017.” 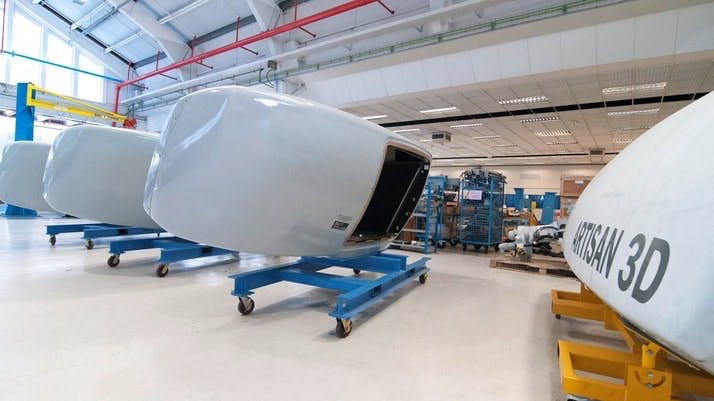 In addition to the 11 frigates fitted to date, Artisan 3D has also been fitted on HMS Queen Elizabethand other vessels. According to BAE, Artisan is to be installed on the second of the new aircraft carriers HMS Prince of Wales, a further two frigates and a landing platform dock.

Further trials will take place prior to each of the radars going into service.

“Artisan 3D is a ground-breaking radar system that delivers real capability to the Royal Navy with its supreme accuracy and uncompromising tracking. Its world-leading electronic protection measure ensures that even complex jammers will not reduce its effectiveness.

Artisan 3D has now been extensively tested, demonstrating high performance with significant flexibility to meet current and future threats. It provides air and surface surveillance and target tracking to support platform and weapon system requirements on a wide range of platforms. BAE Systems is proud to continue its record of providing the most advanced radar capabilities to the Royal Navy.”

“Artisan is a highly capable radar, providing record breaking track detection ranges against complex and demanding threats. This contract demonstrates how DE&S, industry and the Royal Navy are working collaboratively to deliver cutting-edge equipment, vital in supporting and protecting our Armed Forces.”

Bit late, this all happened over a week ago.

I don’t understand why the carriers don’t have Sampson Radar, as surely this is more appropriate.

I can understand why the T23/26 have artisan, but surely for standardisation Sampson is much better and would offer VFM.

great picture i hop a u.k battlegroup will look a lot like this 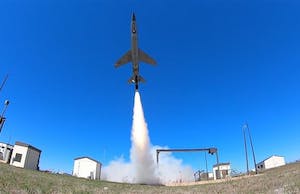