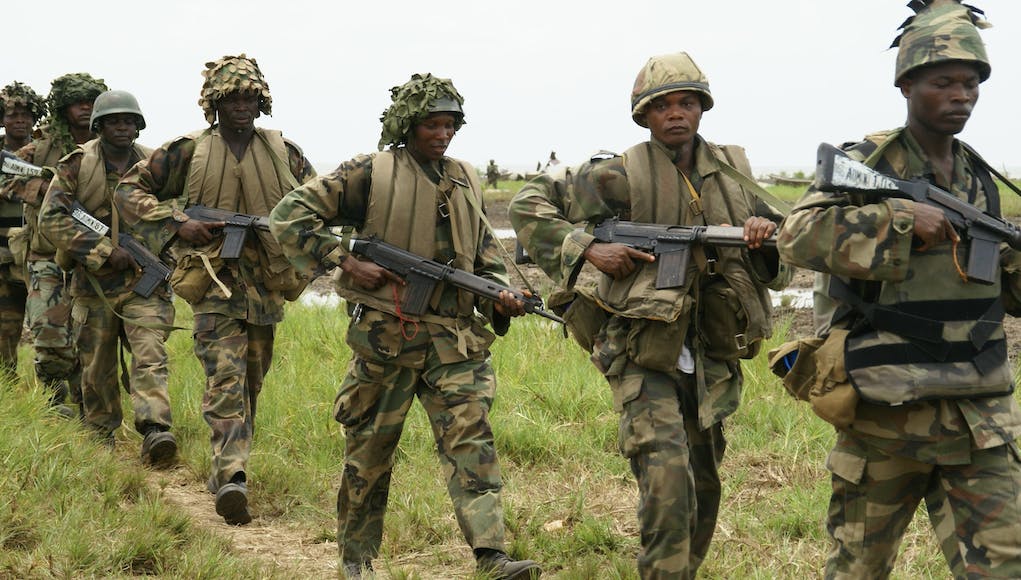 Thirty extremists were killed Tuesday in attacks on two camps on the fringes of the Islamic insurgents’ holdout in Sambisa Forest, according to a Nigerian Defence Headquarters statement on social media.

The military posted photographs of several guns and ammunition it said were seized in the attacks, along with images of bodies of alleged insurgents.

Nigerian troops have rescued hundreds of Boko Haram captives this year but none of the 219 girls kidnapped from a school in Chibok town.

Their mass abduction in April 2014 sparked international outrage against the extremists and Nigeria’s government for failing to rescue them.

Earlier this year, troops from Nigeria and Chad forced Boko Haram out of a large swath of north-eastern Nigeria where Boko Haram, which is allied with the Islamic State group, had declared an Islamic caliphate.