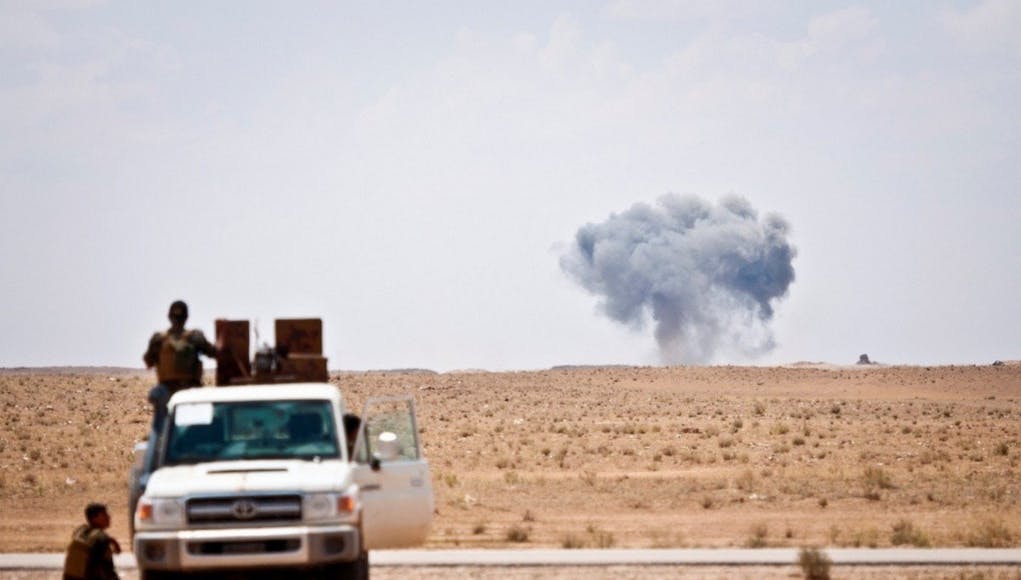 The SDF has also gained ground through offensive operations and occupies the majority of the ground along the border since beginning Operation Roundup on May the 1st, Manning said.

The SDF has cleared the Baghuz area of Syria and continues to reinforce battle positions there, he said, adding that the troops are also preparing for future clearance operations in the Dashiba vicinity.

Since the beginning of Operation Roundup, the SDF has continued to gain ground through offensive operations and occupies the majority of the Iraq-Syria border, he said.

The SDF, Manning said, has cleared more than 19 square miles of territory, bringing the total liberated area in the Euphrates River valley to more than 1,900 square miles.

As the SDF liberates territory, he added, coalition forces are working with local military and civil councils to assist in establishing security conditions on the ground, so that IS cannot return to terrorise the local population and reestablish safe havens to plot and carry out terror attacks.

How apt, Roundup is also the name of a weed killer.