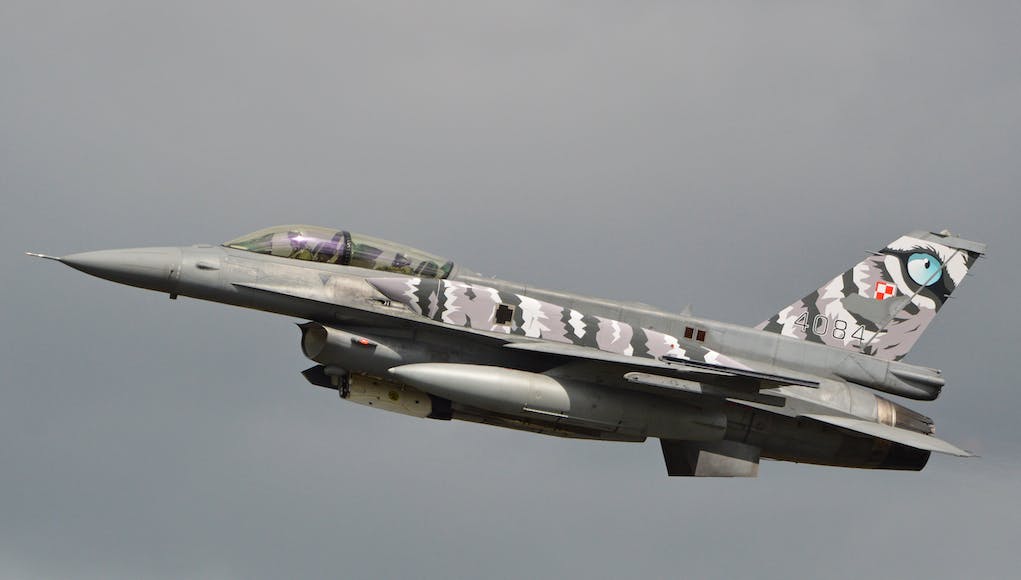 Poland is deploying 150 troops and four F-16 fighter jets to participate in reconnaissance operations against Islamic State according to local media.

In 2002, the F-16C/D Block 52+ from Lockheed Martin was chosen as a new multirole fighter for the Polish Air Force, the first deliveries taking place in November 2006.

The Polish forces will not participate in combat missions. The contingent composed of up to 150 soldiers backed by four F-16s will be deployed to Kuwait tasked with reconnaissance missions. Another 60 soldiers will go to Iraq to train and advise local special forces.

The acquisition of the US F-16 was not without fierce competition from European aerospace companies; the sale was hotly pursued by the French company Dassault, with their Mirage 2000 and by the Swedish company Saab, with the JAS 39 Gripen.

The Polish Block 52+ F-16s are equipped with the latest Pratt and Whitney F-100-229 afterburning turbofan engines and the avionics suite includes the APG-68(V)9 terrain mapping radar system and the ALQ-211(V)4 electronic warfare suite. All Polish F-16s can carry modern US precision ordnance.

Poland’s opposition Civic Platform (PO) party came out against government plans to send troops to the war against Islamic State.

PO deputy chief Tomasz Siemoniak, a former defence minister, called on the government to brief MPs on the issue in parliament and said that “nothing should be left unsaid” if Polish troops are to put their lives in harm’s way.