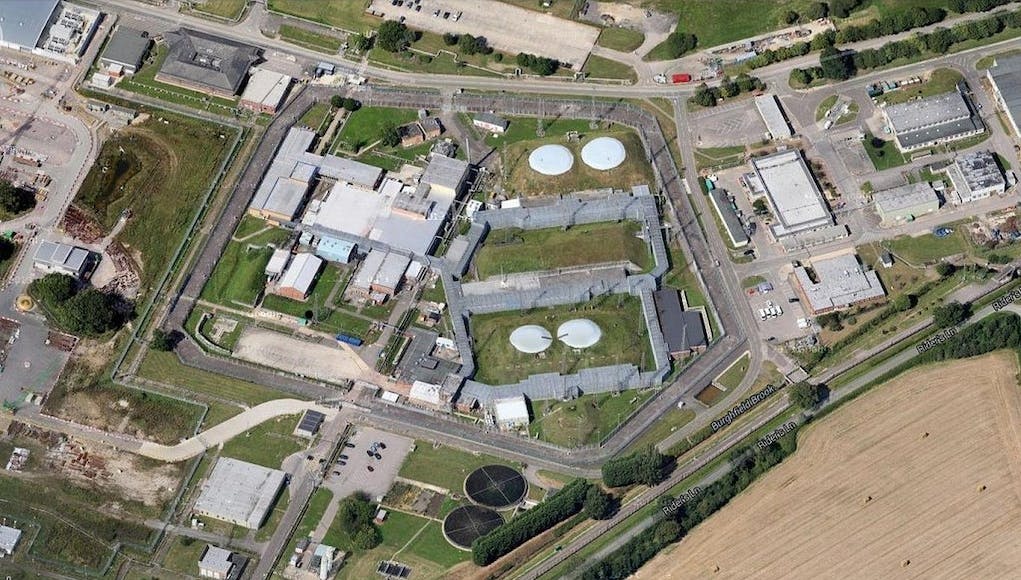 The National Audit Office say that the MoD’s poor management of three critical infrastructure projects on its nuclear-regulated sites has contributed to a combined cost increase of £1.35 billion and delays of between 1.7 and 6.3 years.

In their report, ‘Managing infrastructure projects on nuclear-regulated sites’, the NAO point out that the Ministry of Defence maintains a submarine-based continuous at sea nuclear deterrent to support the government’s national security policy. To do so it relies on a network of equipment, people and infrastructure, often referred to as the Defence Nuclear Enterprise.

The infrastructure includes sites critical to producing, installing, operating, maintaining and disposing of nuclear reactor cores and weapons. These are known as nuclear-regulated sites. Some, but not all, sites are owned by the government, with several of the most significant ones owned or operated by contractors. For these sites to operate, independent regulators must provide assurance that they, and the facilities within them, can safely handle nuclear materials.

The MoD currently has a number of large and complex construction projects for facilities at nuclear-regulated sites. The NAO say they examined three projects, currently valued at £2.5 billion, where construction has already started:

“None of the three projects in our review will be delivered to their original timeframe, with delays of between 1.7 to 6.3 years, and a combined £1.35 billion cost increase. The projects all experienced cost increases and delays in their early stages, with projects for CPC facilities and MENSA being re-scoped. Given the complex nature of these programmes, a range of factors – similar to those identified across civil nuclear and earlier defence projects – contributed to the cost increases and delays. As described in paragraphs 16 to 19, the Department has since changed its project and commercial approach and has progressed each project.

Delays and cost increases have impacted more broadly across the Enterprise. The Department needs the facilities covered by these three projects to provide critical aspects of the Enterprise, such as the nuclear propulsion systems for submarines to operate and nuclear warheads to arm them. Delays with these projects affect the existing infrastructure, which must continue in service for longer, and the wider Enterprise. For example, following delays to MENSA, the Department and its contractor AWE had to continue using existing infrastructure. In 2016, the ONR stated AWE could do this for a further three years. The Department expects to spend £21 million between 2016-17 and 2019-20 on site upgrades to maintain regulatory approval to use the site. For the primary build facility project, the Department continues to consider how to mitigate the impact of potential delays to the project on the Dreadnought-class submarine production programme.

The Department has not learned all it could from the early stages of similar projects concluded in the UK and elsewhere. The Department has experienced similar challenges to those identified during its last cycle of nuclear-regulated site investment in the 1980s and 1990s. These include starting to build before requirements or designs were sufficiently mature, increasing risks through inappropriate contracts, and failing to engage with regulators to understand requirements. Some of these challenges were also identified in UK civil projects and American defence projects. Many – including Department-wide projects – were subject to extensive reviews, but we did not identify examples of the Department formally capturing and sharing lessons learned.”

The report concludes that to maintain the continuous at sea deterrent, the Department must complete three critical infrastructure projects, valued at £2.5 billion, on its nuclear-regulated sites.

“It has made some progress, with the MENSA facility to assemble and disassemble nuclear weapons and the CPC facilities now taking shape. However, these three projects experienced problems in their earlier and riskier stages, with a cumulative £1.35 billion cost increase and delays of between 1.7 and 6.3 years. Given the interdependencies across different elements of the Nuclear Enterprise, such delays have broader implications which the Department must manage.

The challenges with these projects were not unique. It is therefore disappointing to see that in their early days the Department made the same mistakes, also experienced by others, as were made more than 30 years ago. To secure value for money, the Department should have managed the inherent challenges of these projects, such as not starting construction too soon and allowing some flexibility, as well as addressing the risk of not having a statutory role to agree cost-effective designs. In not doing so, the Department’s early management of these projects has not delivered value for money. More recently, the Department has started to get to grips with the challenges through revised commercial, regulatory and governance arrangements, although it is too early to tell whether these will be effective.”

Not just nuclear, but large MoD projects in general, need to take more time & care at the start, to ask the questions. Do we really need this? If so. What are the right numbers? What is the right specification? Does industry need new equipment to make it more efficiently? Then nail it down with steep penalty clauses if the Treasury tries to delay, cancel or cut specification. The same penalties on industry if it fails to deliver on quality/cost or time.

I’m totally with you in this. Initial planning needs to be more thorough.
Problem is, everyone knows government projects are a gravy train. From the bottom to the top everyone tears the ass out of it. Seen it too many times

It annoys me that they seem to struggle to arm ships with any decent weapons or build a decent number in the first place, then squander effectively the entire Type 31 build costs due to screw ups. That could have been another Astute or another dozen F35’s built

Nice photo of the “Gravel Gerties” at Burghfield.
The replacement facility is just off shot to the left.

why only the nuclear sites? the whole ministry is not fit for purpose it should be closed down, everyone turn off the lights, shut the doors and sent the desktop admirals back to sea in archers.

shut the ministry down, start again, and get it right.