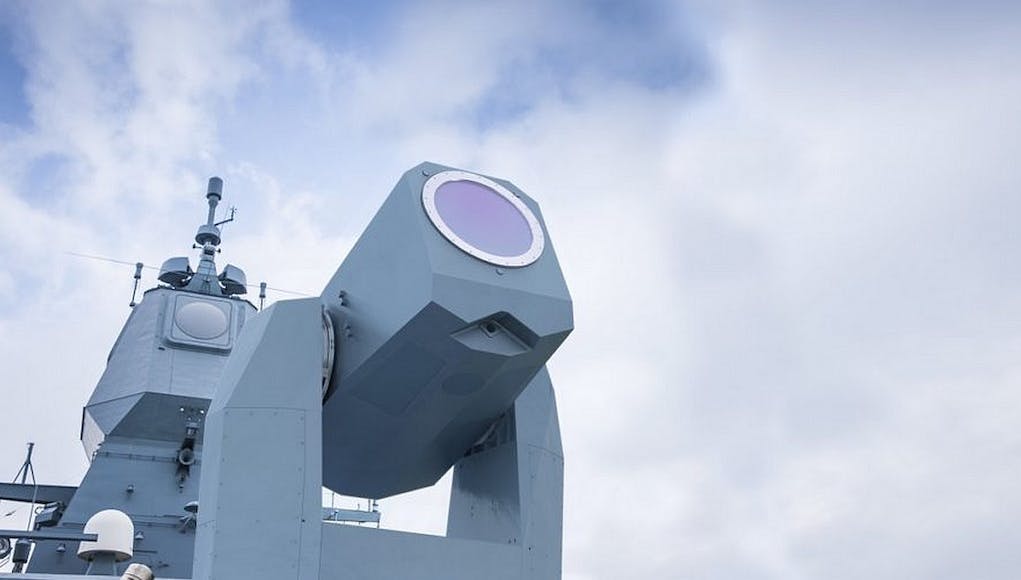 Rheinmetall and MBDA Deutschland have agreed to construct, integrate and test a laser demonstrator for the German Navy.

This capability is to be investigated under quasi-operational conditions using a demonstrator installed onboard a German corvette, likely to be K130.

“The details and division of responsibilities between the two companies will be determined as soon as the performance specification is made available by the Federal Office for Bundeswehr Equipment, Information Technology and In-service Support, Germany’s military procurement agency”, said a news release.

Looking ahead to the joint project, Peter Heilmeier, Head of Sales and Business Development at MBDA Deutschland GmbH, stated in the aforementioned release that “cooperation between Rheinmetall and MBDA will be particularly beneficial for the Bundeswehr. Both companies will be leveraging their respective special strengths to make this German Navy project a resounding success.”

“We’re going to be cooperating very closely to put the military potential of laser technology to work for the Bundeswehr, boosting its operational readiness and combat effectiveness. Compared to other countries, too, our two companies possess extraordinary capabilities. Lasers offer new tactical possibilities on land, at sea and in the air.

In partnership with the German Navy, we want to press ahead with this new technology.”

The Royal Navy and other naval fleets are also developing laser weapons.

I can’t believe this! With Germany only spending less than 1.3% of GDP on defence, with lots of capability gaps!

Ah, but they will sell it to whoever as part on the ongoing global arms trade. Does not mean Germany has to buy it. Here is a controversial thought… why not develop our own arms technologies, not rely on others for this, grow UK science and engineering, but just accept that “ethically” we will only work jointly with, and sell only to, trusted Commonwealth /5-eyes partners? British industry would then just have to be co-funded by the taxpayer for this aspect of our industry and security. Maybe have a National defence company for it (Royal Armament Works – RAW ?)… Read more »

German industrial defence strategy has also been geared towards exports for a long time because they know the Government is more interested in social politics. At least their manufacturers are pro-active in targeting exports the Lynx for example is extremely impressive for a private venture.

NEVER MIND ALL THIS CR** WHATS GOING ON WITH OUR OWN DRAGONFIRE PROJECT?

Well it was supposed to be delivered and tested in the latter half of this year but nothing has been announced yet.

If it’s ever fully developed it can be installed on their ships that never leave port. lol