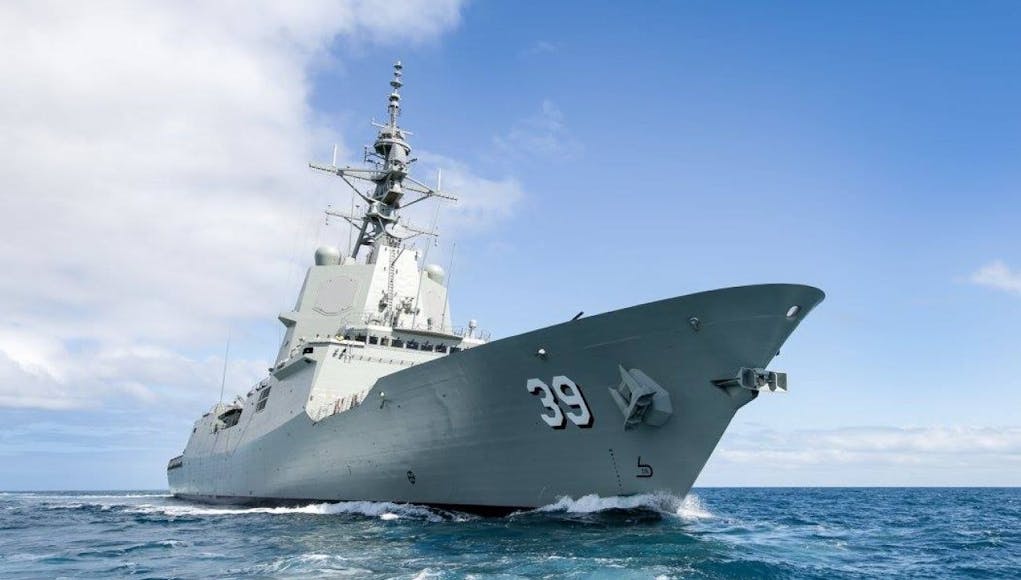 The focus of the trials was to test and verify the ship and its ability to support the Aegis combat system, including demonstration and test of the system across multiple ‘warfare areas in an at-sea environment’.

The Hobart class is a ship class of three air warfare destroyers. Planning for ships to replace the Adelaide-class frigates and restore the capability last exhibited by the Perth-class destroyers began by 2000.

Although the designation “Air Warfare Destroyer”, the destroyers are expected to also operate in anti-surface, anti-submarine, and naval gunfire support roles.

“This is yet another significant milestone for the Commonwealth and for the Aegis combat system aboard Australia’s first Hobart Class destroyer, capable of simultaneously defending against advanced air, surface and subsurface threats.

Having these three destroyers with the Aegis combat system provides Australia with new game changing capabilities to address modern threats.”

“Australia is receiving a significant new capability which, as an Australian, I am very proud of contributing towards.

The team is dedicated to ensuring the successful delivery of Hobart’s Aegis capability to the Royal Australian Navy.”

I personally believe that the UK, Canada, Australia and New Zealand should attempt to synchronise and pool their procurement processes and training and perhaps establish a “surge group”, which would allow the respective nations to draw on “surge group” resources for short periods of intense activity or cover short-term procurement gaps. We all work with the US intimately in different spheres of operation and train closely so I do not see why not. The UK and Australia are going through destroyer, submarine and frigate upgrade programmes which, although out of phase, could have been aligned and delivered by new contractor… Read more »

It’s a good ship
Sadly just not enough built
For a country the size of Australia 3 ships is just not good enough.

I think everyone agrees UK Royal Navy is simply too small and lacking in critical mass. For a nation of our size we should aspire to delivering a more credible frontline force than current. I would love to see the MOD openly admit they have made too many cuts and that there is a 10 year plan to sort out the mess. RN requires all type 26 frigates to be built within the next 8-10 years AND concurrent construction of at least the first 4-6 hull batch 1 type 31 frigates. HMS Ocean must be replaced with 2 hulls to… Read more »

Just heard on the radio today that the uk last year gave over £13 billion in foreign aid. Yet we cannot afford to equip and man our armed forces correctly. What a scandal. 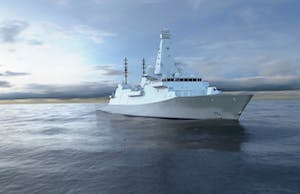