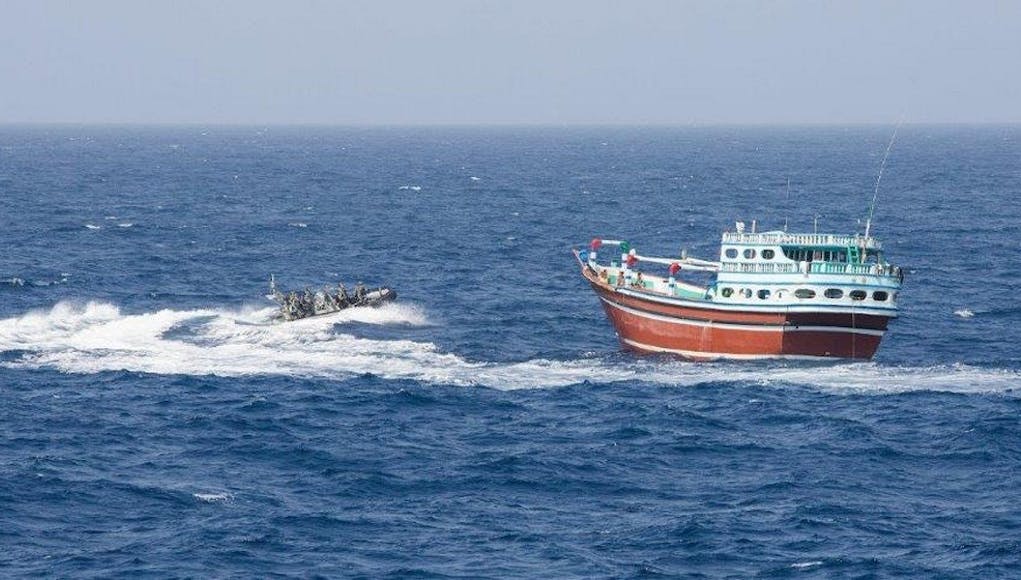 On Sunday, the Warramunga was authorised by Royal Navy Commodore Steve Moorhouse, the Commander of CTF150, to board a suspicious vessel in the Indian Ocean.

A carefully-conducted search lasting several hours revealed an illegal cargo of hashish weighing in at 3,253 kilograms.

This was followed on Monday (4 June 18) by a further seizure of 2,593 kilograms of hashish after another suspicious vessel was boarded and searched.

Finally on Tuesday HMAS Warramunga closed on a third vessel and seized a further 40 kilograms. It takes the number of seizures carried out by the Australian ship since the start of her deployment to 16.

Commodore Steve Moorhouse is the Commander of CTF150 and the future Captain of HMS Prince of Wales, the Royal Navy’s second new aircraft carrier. He said:

“It remains business as usual for CTF150 as we continue our important and enduring mission to ensure the Western Indian Ocean remains the sole preserve of legitimate seafarers.

CTF 150’s resolve is as strong as ever and HMAS Warramunga’s continued success in seizing narcotics, with her total now standing at 16 successful interdictions, is a testament to the determination and professionalism of her ship’s company.” 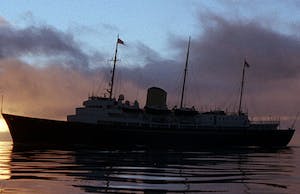